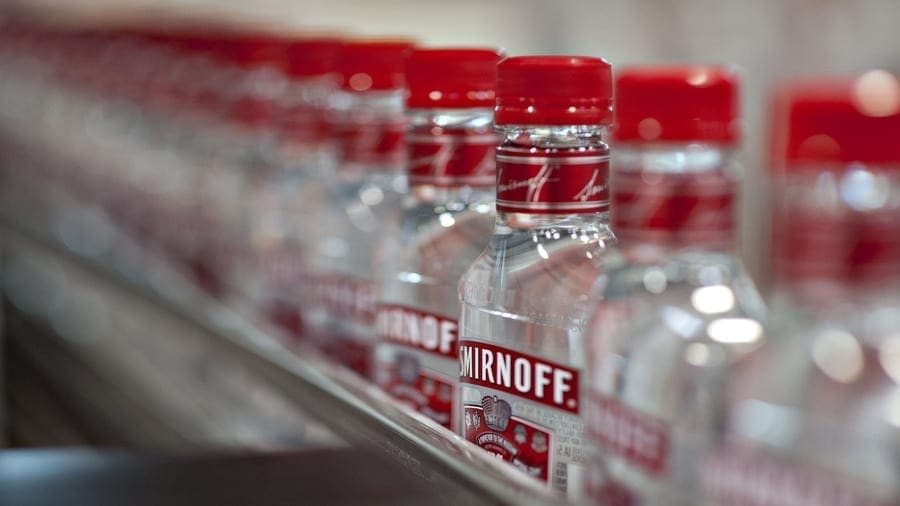 UK – The British multinational spirits and wine producer, Diageo Plc has reported 5.8% increase in half year net sales to US$9.06 billion (£6.9 billion) helped by remarkable performance in gin and tequila brands.

Operating profit grew 11% to US$3.15 billion (£2.4 billion) with all regions contributing to broad based organic net sales growth in the six-months period to December 31, 2018.

Diageo said vodka which represents 11% of Diageo’s business recorded 3% growth in net sales, led by Smirnoff and Ketel One.

The gin category, comprising of Don Julio, acquired by Diageo in 2015 led the company’s profitability lane, with sales growing by 28% while tequila grew 29%.

Organic operating profit grew 12.3%, driven by price/mix and production efficiencies which were offset by cost inflation and higher marketing investment.

We continue to expand organic operating margins while increasing investment in our brands ahead of organic net sales growth.

These results are further evidence of the changes we have made in Diageo to put the consumer at the heart of our business, to embed productivity and to act with agility to enable us to win sustainably.

This half has benefitted from some one-time and phasing gains in both organic net sales and operating profit, and therefore we continue to expect to deliver mid-single digit organic net sales growth for the year and to expand operating margins in line with our previous guidance of 175 bps for the three years ending 30 June 2019.

As we deploy our strategy, we remain focused on building the long-term health of our brands and ensuring we grow our business in a consistent and sustainable way,” said Ivan Menezes, Chief Executive.

The Vodka category sales were flat in this region, Smirnoff and Cîroc declined offset by the launch of Ketel One Botanical, a type of vodka distilled with real botanicals.

In tequila, both Don Julio and Casamigos delivered strong double digit growth and gained share in the category.

During the period, Diageo disposed of a portfolio of 19 brands to Sazerac, completed on 20 December 2018.

Net sales were up 5% in Europe with double digit growth in Turkey attributed to strong growth in gin Tanqueray and Gordon’s growing double digit.

Beer was up 4% driven by strong performance from Guinness Draught, continued growth of Hop House 13 Lager and the successful launch of Rockshore lager in Ireland.

The company recorded significant growth in sales of Smirnoff as well as ready to drink.

East Africa sales increased by 13%, a great improvement from last year which was affected by the Presidential election in Kenya.

According to the company, Guinness and Malta Guinness grew 5% and 10%, respectively across all key markets.

Diageo, which is the world’s largest spirits company has announced that it is expanding its share buyback program by buying 660 million pounds ($866.91 million) worth of shares, bringing the total buyback programme to up to 3 billion pounds.