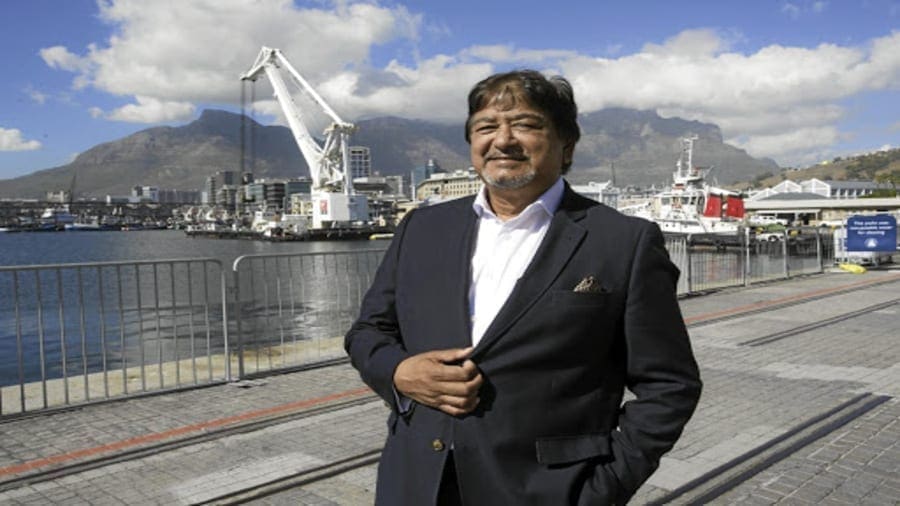 The new appointment seeks to streamline GPI’s business which has been struggling to restructure its governance.

Mohsin Tajbhai, who is also the group’s chief operations officer (COO), said that GPI will focus on improving corporate governance, executive remuneration, communicating its strategy and its non-profitable foods business.

He unveiled that the tactical plan will include considering exiting some of the firm’s non-profitable businesses, such as Dunkin’ Donuts and Baskin-Robbins, which have posted poor performance in the past or failed to achieve the expected returns.

“We want to get rid of those businesses.

We are also looking to restructure our central head office so that we can reduce central operating costs, which will improve efficiencies,” he added.

However, he said that the tactical plan would take the company until June or until the end of the year to implement.

Tajbhai said within Burger King, the firm seeks to maintain the exclusivity of the brand by achieving a net restaurant target growth of only five.

“We are looking at all of the stores that are coming up for renewal and depending on the profitability of the store, either closing them or looking at how we can improve the revenue.

We will either relocate those stores or re-use the equipment in other stores, so there is no real cost to the group.

Then we will improve the overall Ebitda of the business moving forward and make the business a lot more efficient,” he said.

Tajbhai said the GPI group would be doing this while opening up better stores and not just cleaning up but will ensure no jobs are lost.

“We are cleaning up as well as growing, for the next financial year we have 14 stores planned, but will be closing down some unprofitable stores,” he said.

Last year shareholders called for a shake-up of the board of directors and better corporate governance amid a spate of executive departures that saw three chief executives depart in less than two years.

GPI, which has holdings in the food and gaming sectors and a main focus on Burger King, also holds master franchise licences in South Africa for Dunkin’ Donuts, Spur Corporation and Baskin-Robbins.