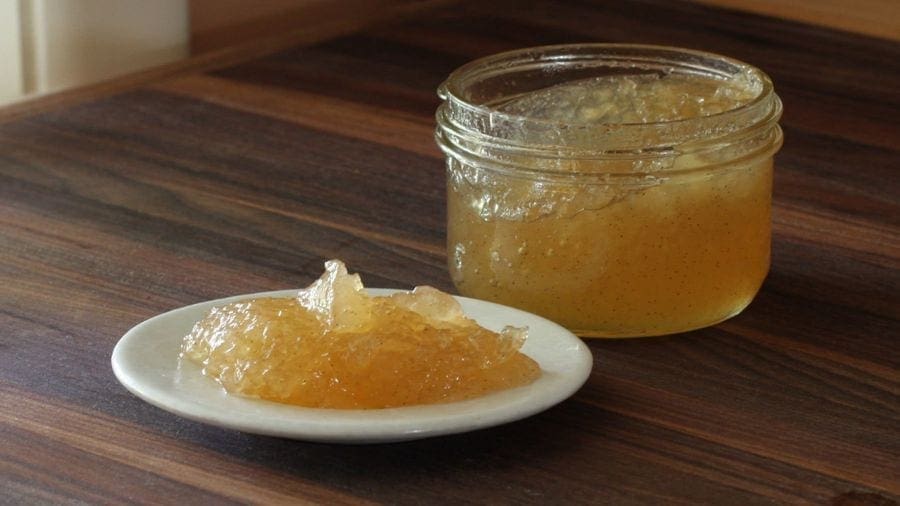 CHINA – Royal DSM has announced that it has agreed to increase its stake in a leading specialty ingredient manufacturer, Andre Pectin for a total consideration of about US$171.46 million (€150 million).

The transaction raises DSM’s shareholding from the initial 29% to majority 75% in the Yantai based firm which produces apple and citrus pectin dietary supplements.

According to the company, the total purchase price for the 75% holding represents an EV/EBITDA multiple of about thirteen times based on the 2019 expected EBITDA of the company, excluding synergies.

The remaining 25% stake will be held by the Shandong Andre Group Co which supplies raw materials and utilities.

As part of the transaction, DSM will consolidate the activities of Andre Pectin in its group results.

“DSM will closely work with the Andre Group to continuously improve the operational performance of the company, ensuring reliable supply through its global sales network of high-quality (natural) pectin, while ensuring compliance with DSM’s safety, health and sustainability standards in the company’s operations,” said DSM.

DSM acquired 29% stake in Andre Pectin in 2013 granting it an attractive growth area as well as a leverage for its bio-ingredients capabilities and global customer access.

The transaction is expected to close in the first or second quarter of 2019.

In 2016, DSM undertook two major plant expansions in China to boost both gellan gum and pectin capacities, following its investments in pectin and gellan gum assets in China in 2013 and 2010.

The global hydrocolloids market is projected to grow with a market size of around €6 billion (US$6.85 billion) and an annual average growth rate of 3-5%.