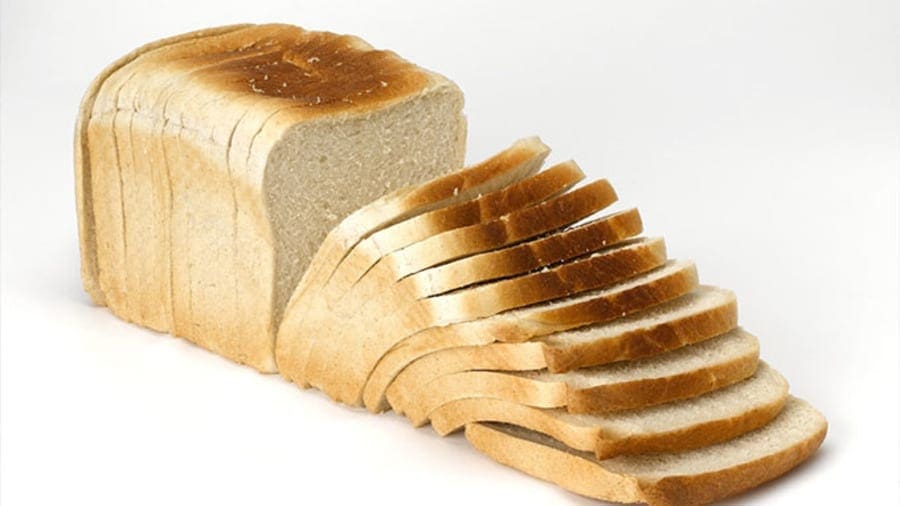 ZIMBABWE – The National Bakers’ Association of Zimbabwe has attributed bread shortage in the market to lack of foreign currency which has hampered importation of wheat to support the industry, reports The Herald.

Mr Ngoni Mazango, the association’s president, said that bread supplies in the country have in the past two weeks declined drastically leading to shortages of the product on the market.

Mr Mazongo, however, said that they have applied to the government for supply of foreign currency to facilitate purchase of wheat in the sector.

“The Government has promised us an intervention on foreign currency which we require as bakers which was going to account for 80% of our forex requirements but in the month of November we only received 30% of the 80%.

In December we received 27% of the 80% and this January, 9%. We are grateful for the gesture, but it is not enough,” he explained.

The lobby group has however said that it is engaging stakeholders in the sector in a bid to find a solution for the situation.

Wheat shortages due to lack of forex has pushed bread prices up retailing to a high of US$2.5 across some retailers in the country while stock of other baked products remains low.

Recent implication of wheat shortage affirms the importance of the produce in the country’s food basket as it ranks the second most imported cereal crop after maize.

The national annual wheat/flour requirement is estimated at about 350,000 tonnes while Zimbabwe’s local production capacity remains less than a quarter of this.

Earlier on, government spokesperson and Information, Publicity and Broadcasting Services Minister Monica Mutsvangwa said the wheat producer price for the 2018-2019 agricultural marketing season had been raised to US$630 per tonne, from US$500.

Apart from wheat supply shortages in the country, the bakery sector has been grappling with challenges such as cost of tariffs on electricity, water and wages that have been constraining growth and development of companies in the sector.

According to a recent study by the bakers’ association, Zimbabwe’s daily bread consumption is currently estimated at 950,000 loaves with the national bread market dominated by Bakers Inn, Lobels and Proton as the largest bakers in the country.