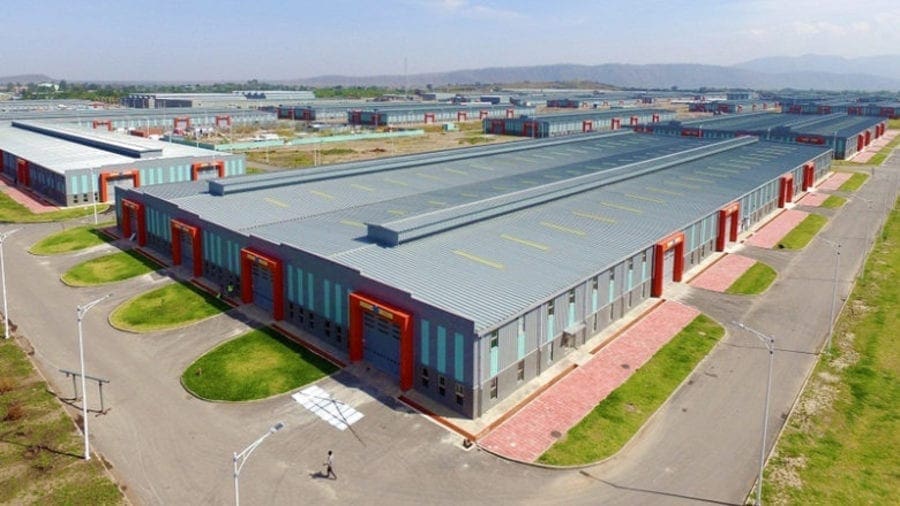 ETHIOPIA – Ethiopia is set to complete construction of its 4 pilot Integrated Agro-Processing Industrial Parks (IAIPs), an investment worth US$10 billion, by the end of June this year reports Ethiopia News Agency.

The pilot agro-processing parks have been under construction since 2016 and features; a for sesame, sorghum and livestock; Bulbula for cereal and milk; Bure for cereals, pulses and spices, and Yirgalem for coffee, fruit and vegetables.

The mega project was scheduled for completion by December 2018 but Ayalneh Abawa, Advisor for Integrated Agro-processing Parks in the ministry of Trade and Industry revealed that redesigning of the parks caused the major delay.

“The study for the parks took 2 years and the construction was expected to be completed at the end of December 2018.

Electric power is the challenge at present as budget was not allocated. Shortage of foreign currency inhibited the construction of substations.

Electric power is a challenge as each of the parks consumes 40-50 MW; but shortage of foreign currency has inhibited the construction of electric infrastructure,” he explained.

Ayalneh further revealed that about 80-100 investors are expected to engage in each park of which 80% will be local and 20% will be foreign investors.

In its efforts to restructure and invest in the agricultural sector, Ethiopia plans to further commission the remaining agro-industry corridors countrywide following a successful completion of the 4 IAIPs.

The agro-industrial parks are intended to attract private investors into establishing food processing plants in high producing areas that will add value on agricultural produce.

Last year, the African Development Bank (AfDB) have granted Ethiopia US$15 million to finance the agro-industrial parks which is also aimed at linking producers and Small and Medium Enterprises with strategic industrial clusters.

With agricultural sector being the mainstay of Ethiopia’s economy, the government identified increasing productivity of smallholder farms and expanding large-scale commercial farms as two of its priority areas.

In addition, as part of the second Growth & Transformation Plan (GTP II), the government wants to ensure the agro-processing sector – processed food, beverages, and livestock products – as one engine to spur future economic growth.