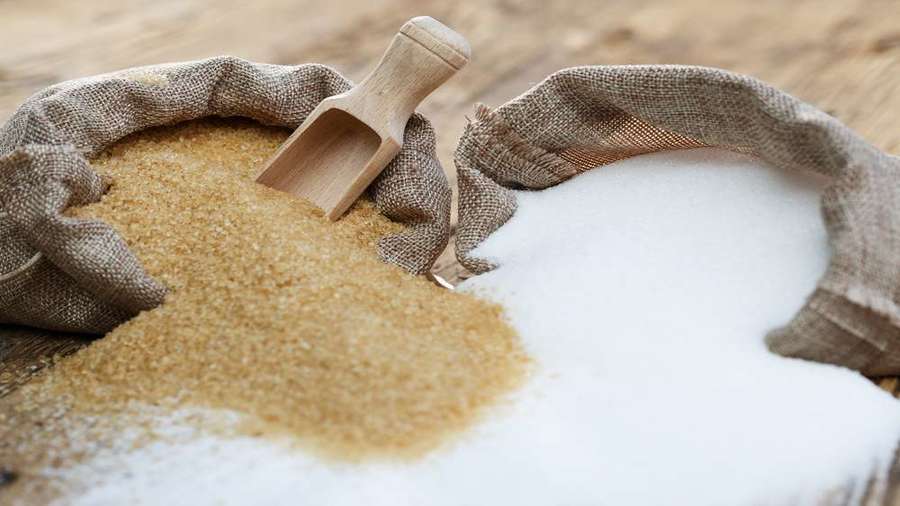 KENYA – Kenyan sugar company, Nzoia Sugar Company, is set to pay sugar cane growers US$5.1 million for the produce delivered to the miller during the 2017/2018 financial year, reports Business daily.

The company’s board chairman, Joash Wamang’oli made the announcement following the government’s decision to provide US$26.9 million aimed at revitalising the sugar industry.

“As a company, we are grateful to the government for releasing the Sh579 million (US$ 5.1 million), which will be paid directly to farmers’ bank accounts.

“It is now clear that the sugar sector is changing and we can see brighter days ahead,” said Mr Wamang’oli.

Nzoia Sugar Company owes 17,269 contracted for cane delivery between November 2017 and October 2018 valued at US$5.1 million.

The funds are expected to revive the ailing sugar sector which has grappling with huge amounts of unpaid debts as well as underperforming due to insufficiency of raw materials.

Additionally, the pay will enable farmers preparing their farms ahead of planting.

The Nzoia boss noted that the company fully supports zoning of cane to avoid cane poaching that has been a problem for the factory.

“We hope that the newly appointed sugar task force will come up with long term non-partisan solutions to the challenges affecting the sugar industry in general,” he said.

The chairman hailed the interventions created by the government to revive the sugar sector adding that the progress seems promising.

In 2017 the government released another US$2.99 million which was used to settle the farmer’s payment which had accrued following persistent poaching and flooding of cheap sugar into the country from COMESA producing countries.

Underperformance of the local sugar industries in the country compelled Kenya to apply for an extension period allowing the country to continue importing sugar.

The extension which spans to February 2021 was aimed at reprieve for the country which is facing a sugar crisis, including the fall of local sugar millers as a result of imported cheap sugar in the market.