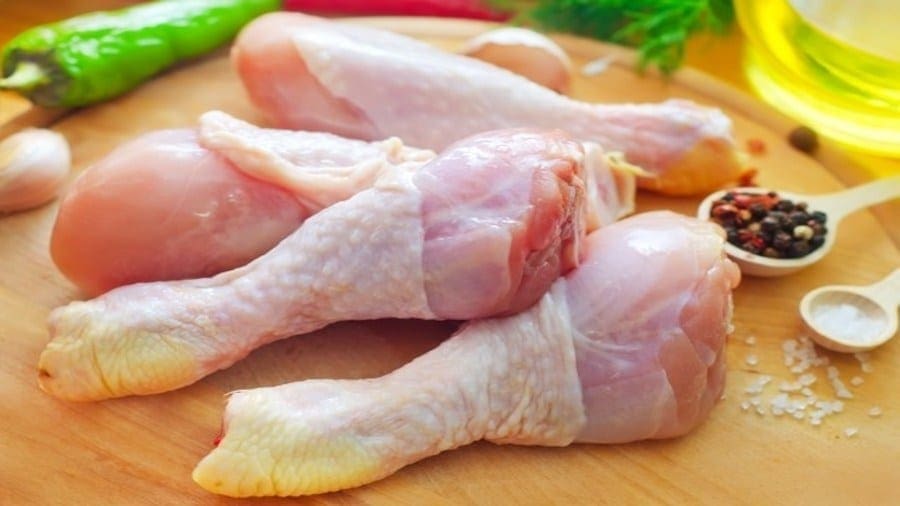 USA – The American food corporation, Tyson Foods has announced that it has reached an agreement to acquire BRF SA’s operations in Thailand and Europe at a purchase price of US$340 million.

According to Tyson Foods, which is also one of the world’s leading processor and marketer of chicken, beef, and pork, the acquisition positions it to be a market leader in value-added protein products.

These four plants produce a wide range of fresh and frozen, value-added raw and fully cooked poultry products including highly specialized cuts for retail and foodservice customers throughout Asia and other export markets, including Europe.

The processing locations in the Netherlands and the United Kingdom are supported by in-house innovation capabilities for developing further-processed chicken products for retail and foodservice customers throughout Europe.

“It’s estimated that approximately 90 percent of global protein consumption growth will occur outside the United States, with 60% of the volume growth coming from Asia over the next 5 years,” said Donnie King, group president of International for Tyson Foods.

In a strategy to become a market leader in protein, Tyson Foods invested in plant-based food maker, Beyond Meat in 2017 increasing the 5% ownership stake it established the previous year.