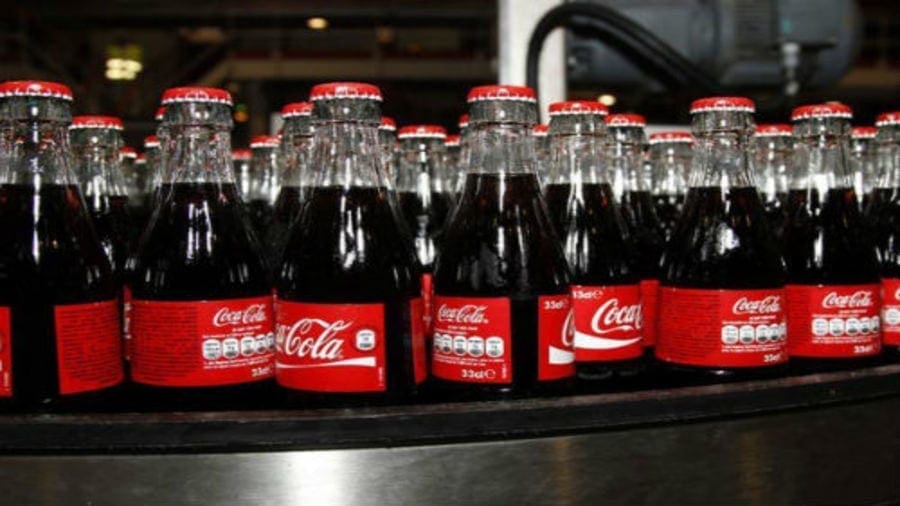 NIGERIA – The Nigerian Bottling Company (NBC) Limited has unveiled plans of completing its production of eco-friendly bottles which started in 2008 alongside with increasing its production capacity across various operations this year, reports Vanguard.

The Managing Director, NBC Ltd, Mr George Polymenakos, said that this in pursuit of its ambitions of promoting a sustainable business environment across all disciplines.

“We firmly believe that our business can only be as strong as the communities in which we operate and our people.

This year, we will complete our conversion to the eco-friendlier ultra-glass bottle across our operations in Nigeria.

We started this capital-intensive project 10 years ago as part of our commitment to environmental stewardship.

The implications of this project are far reaching on the environment, energy use and even impact on our roads,” he explained.

Polymenakos further added that the company is set to benefit from its major investments in excess of US$566 million it has injected into the sector over the past four years.

He said that despite the slow growth in Nigeria’s economy, NBC remains optimistic in its performance this year.

Polymenakos added that the company has strategized on major aspects such as the enhancement of its portfolio, the bolstering of necessary infrastructure as well as the renewed commitment of its employees to deliver on projection.

“The NBC’s business transformation and optimisation plan which commenced in 2015, led to NBC bringing into Nigeria, investment of over £500 million (566.7 million) for the expansion and extensive upgrade of our manufacturing plants in Asejire, Ikeja, Abuja, Owerri, Challawa, Maiduguri, Port Harcourt and Benin, with the resultant increase in our total production capacity,” he said.

Earlier this year, the Coca-Cola franchiser bottler in Nigeria, converted one of its bottling operations plant into a hub for material handling and logistics as part of its restructuring strategy.

The company has also considered product diversification into healthier drinks at the wake of a shift in tastes and preferences towards healthier and safe products in the soft drinks market.

The Coca-Cola Company has been seen to strengthen its operations in the country after it completed acquisition of Nigeria’s leading juice producer, Chi Limited in January.