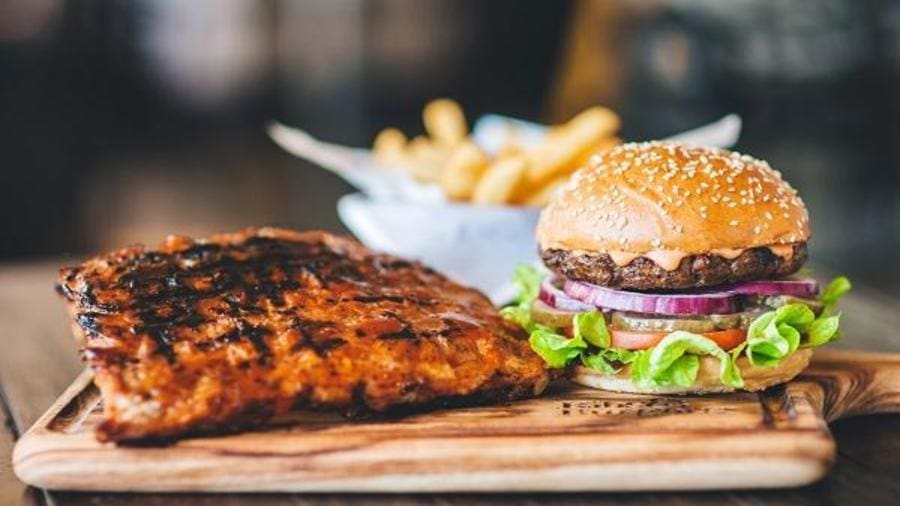 brands will operate, Grill Shack, a Dubai-based fast food chain, in the Westgate Mall located in the country’s capital, Nairobi, which adds to its other locally operated brands.

Speaking during the opening of the outlet, Simbisa Brands Managing Director, Salim Eceolaza, said the chain’s purpose is to give Kenyans a unique and fantastic meat tasting offering from its roots in Dubai.

“We aim to bring a red meat concept that was developed in Dubai to Nairobi with our predominantly meaty menu of steaks, ribs and burgers in a casual yet industrial setting,” he said.

The restaurant’s menu features a variety of a meaty menu of steaks, ribs and burgers with a selection of starters, burritos, salads and sea food.

Through Grill shack, Simbisa says it aims at offering consumers with an experience of different tastes of signature meals from across the globe while at the same time embracing their existing culture.

Simbisa’s expansion in the country comes amid increasing competition from other global brands in the fast food chain sector.

According to a projection by the Global Cities 2018 report, Kenya’s spending on eating out and restaurants is set to increase by almost 77% from US$848 million to US$1.5 billion over the next decade.

The increase in restaurant spend is mirrored in the hotel sector, with the chase for consumer hunger seen with the entry of international brands and rapid expansion especially fast food franchises, says the report.

Furthermore, a report by African Business magazine reveals that non-African brands have increased their share of African consumer markets in recent years accounting for 84% of the top 100 most admired brands in Africa, and 99.3% of the most valuable.

Simbisa brands has majorly centred its business in Zimbabwe and is expanding into Kenya with 193 restaurant outlets in Zimbabwe 205.