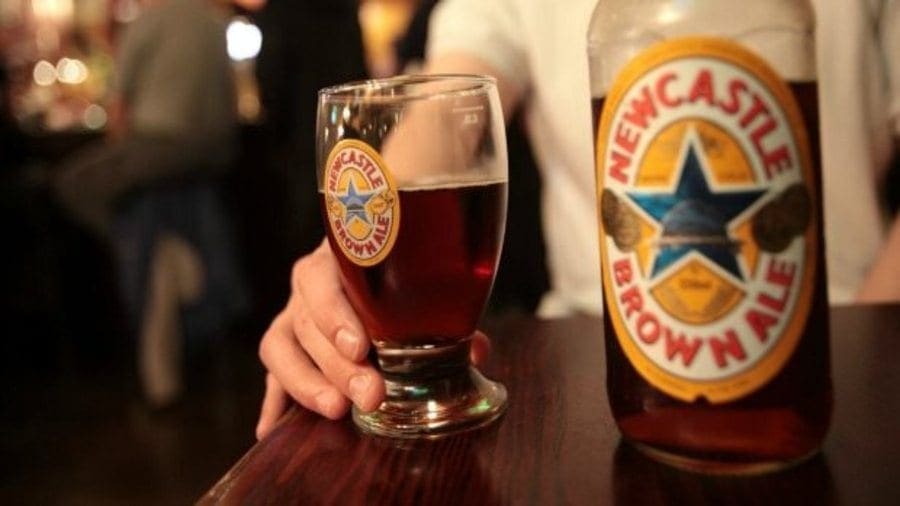 Brewed by California-based Lagunitas Brewing, the new brew offers a unique blend of pale and roasted malts with American hops.

To support the launch along with highly targeted digital outreach, the team is leading with retail sampling, brew tastings at community events and fan influencer engagement that will let the delicious new brew speak for itself.

In addition, a range of POS and merchandising materials for both retail and on-premise accounts will be available to encourage shoppers and on-premise drinkers to try this new brown ale.

“Newcastle Brown Ale is all about our consumers.

With this significant move we are showing these drinkers that, while uncommon, it isn’t impossible to teach an old dog new tricks.”

Newcastle Brown Ale will be produced at Lagunitas’ breweries in Petaluma, California and Chicago, Illinois, and will be available in 12 oz. 6-, 12- and 24-pack bottles and a 7.75-gallon slim steel keg.

The brand will continue to be marketed by Heineken and distributed through its network.

“We are not known for malty beers,” said Jeremy Marshall, Lagunitas brew master.

“We are really honored and excited to re-imagine the new Newcastle Brown Ale using our malts, hops, and yeast for a silky smooth flavourful experience.”

The Newcastle Brown Ale joined Heineken’s portfolio when the company together with Carlsberg acquired parent company Scottish & Newcastle in 2008.

Heineken acquired the remaining stake in Lagunitas Brewing Company in 2017 after initially buying a 50% stake in 2015.