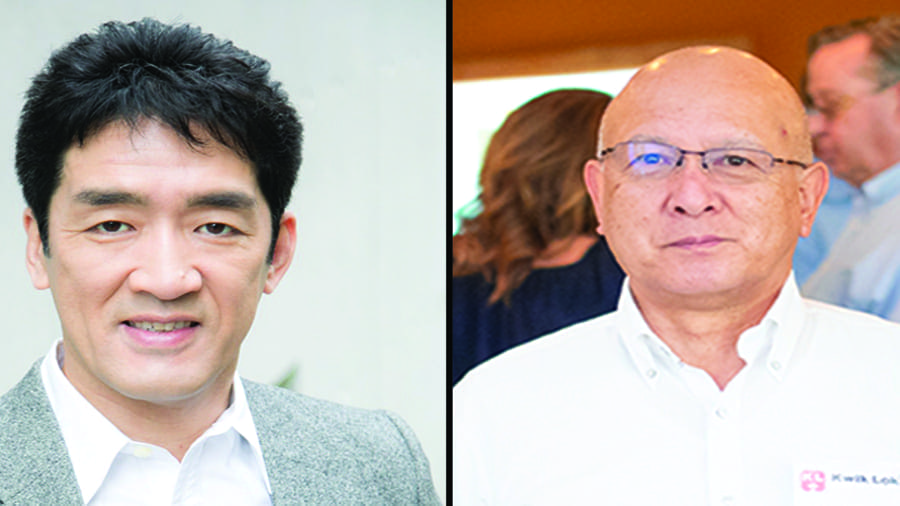 JAPAN – The Japanese manufacturer of plastic bag closures for the packaging industry, Kwik Lok Japan Ltd has announced that the company President, Shinichi Sugiura plans to retire as of April 1, 2019.

Motohiro Kawai, a Japanese native has been appointed as new President for Kwik Lok Japan Ltd and will work closely with Sugiura to ensure a smooth transition.

Sugiura’s departure follows several years in the role after he was appointed President for Japan operations in 2013.

Prior to that, he was General Manager of International Business committed to offering hand applied closures for low volume packaging operations; semiautomatic applied bag closures for use with semiautomatic bag closing machines; and package labels to print brand graphics.

As President of Japan operations, Sugiura is said to have developed a strong market for Kwik Lok’s signature re-useable, recyclable, closure in Japan, where it is especially popular for closing noodles as well as other bakery items.

He also developed programs to support employees and made important operational improvements.

His dedication to the Kwik Lok family and accomplishments in building the market in Japan and other Asian markets helped to make Kwik Lok the successful global company it is today.”

Motohiro Kawai joins Kwik Lok from Cimpress Japan, an online printing start-up headquartered in the Netherlands, where he was President and CEO for three years.

He also worked as Chief Financial Officer at Cimpress Japan, where he is hailed to have built a solid foundation launching the company to one hundred employees and greatly expanding new business including the growth of e-commerce.

Prior to his work at Cimpress, Kawai spent twenty-one years with Sony Corporation in a variety of positions.

“I am excited for the opportunity to follow Shinichi-san and to join the Kwik Lok family.

Kwik Lok’s focus on relationships and customer service will be a key factor as we move into the future,” said Kawai.