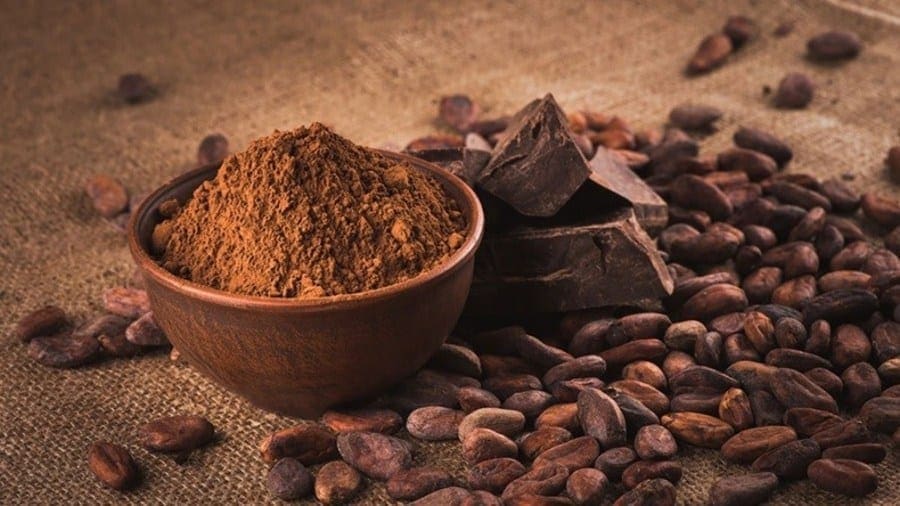 According to the Coffee and Cocoa Council (CCC) in Ivory Coast, the country managed to sell 400, 000 tonnes of cocoa under the system in the fisrt week of February, reports Reuters.

CCC, Ivory Coast’s cocoa regulator, said that it has entered into an agreement with Ghana Cocoa Board (COCOBOD) to harmonise the sales system in bid to exert more influence on international prices, which have stayed low in recent years due to overproduction.

“After a meeting with the COCOBOD board in December in Abidjan, we’ve decided to merge our sales systems, favouring the Ghana one that seems more fit to market fluctuations.

In Ivory Coast, CCC had been selling to exporters through a system of auctions on its platform twice a day. That practice, introduced since 2012, is gradually being abandoned.

On the other hand, the world second cocoa producer – Ghana – has been trading the commodity through direct sales to exporters, depending on the international price.

Ivory Coast ranks top cocoa producing country in the world and produced 2 million tonnes last season and expects to increase production to about 2.2 million tonnes this season, a level that would be an all-time record.

Meanwhile, despite being the second cocoa producer in the world, Ghana’s local chocolate production does not yet satisfy the local demand.

Business Ghana reports that the country spends an average of US$45 million (GH¢216 million) every year in the importation chocolate and other cocoa derivatives to meet its local demand.

However, African cocoa producing countries have in the recent past embarked on intervention to increase the continents share in the chocolate industry.

According to the African Development Bank (AfDB), Africa accounts for about 75 per cent of global cocoa output but only enjoys only five per cent of the US$100 billion chocolate industry.

Switzerland and Belgium, the world’s top two producers of chocolate, reportedly earn about US$14 billion and US$12 billion respectively from the product on an annual basis.