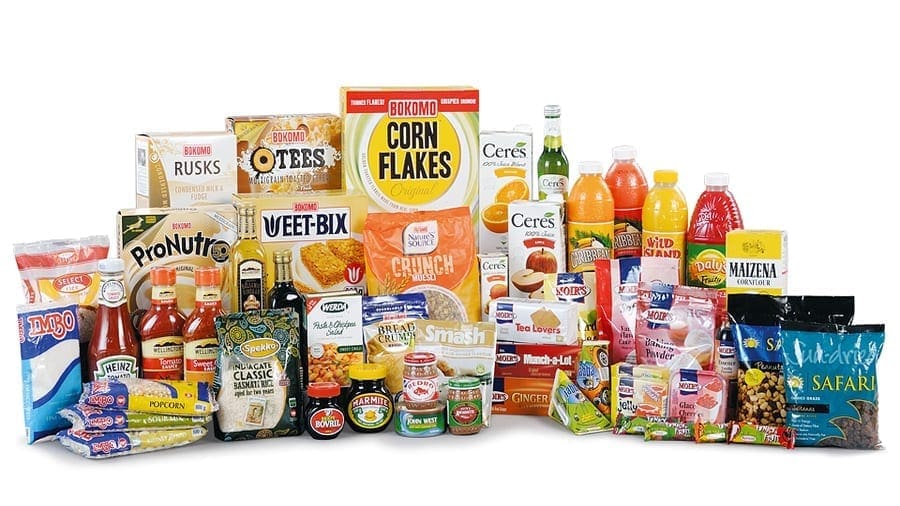 The packaged food company attributed the performance to the increased prices of bread prices, wheat flour, rice and export fruit in its operating countries.

“The growth is primarily driven by price inflation in bread, wheat flour, rice and export fruit as well as sound volume growth in local beverages, bread, rice and breakfast cereals in the UK,” Pioneer Foods said.

The performance beats deprived consumer demand and spend which exerted pressure on the company’s operating margins as well as uncertainty about Brexit, which could affect its UK business.

According to Pioneer, maize and wheat products, as part of its essential food division recorded significant volume growth while bread and wheat flour inflation was a major contributor.

The producer of Bokomo, Sasko, Weet-Bix and White Star brands said that the balance of the essential foods basket, with the exception of pasta, posted remarkable revenue and volume improvement over the prior year.

Its groceries division, whose basket includes a range of breakfast cereals, dried fruit and vegetables, beverages and biscuits, experienced growth in volumes in the four months.

“The volume performance of cereals was flat compared to the previous year, after particularly strong volume growth in the corresponding prior period.

The balance of the groceries basket had a more challenging time with volumes flat or marginally down over the previous year,” Pioneer said.

Despite the performance, the company said it noted diminishing exports to markets in neighbouring countries reflecting weak economic conditions.

Pioneer revealed that its UK business had performed well, despite ongoing Brexit uncertainties, with acceptable volume growth in the face of increased input cost inflation.

The company’s wholly owned Bokomo Foods UK is part of the international business which contributed US$230 million to the group’s revenue in 2018.

At the end of the 2018 financial year in September 2018, Pioneer’s market capitalisation was US$1.53 billion.