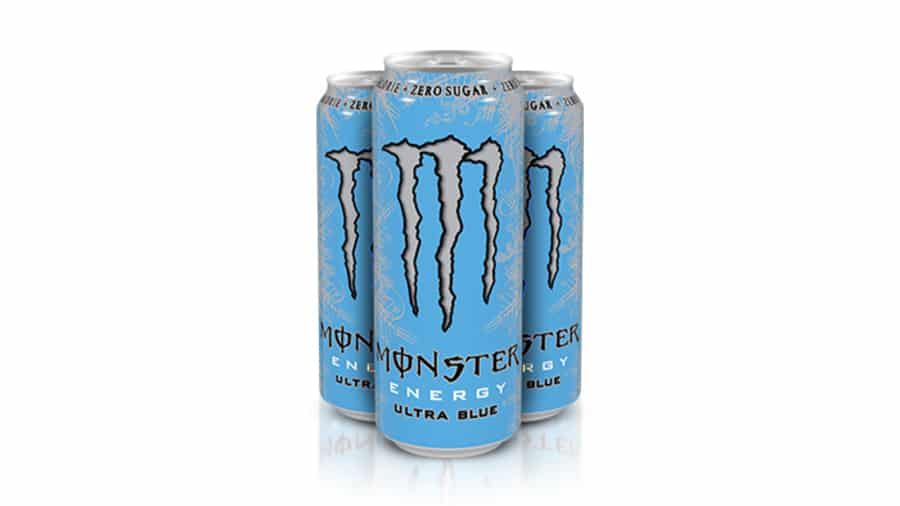 Monster Energy Ultra Blue has a dry, citrus and berry flavour and contains zero calories to suit consumers who want to reduce calories in their diet while getting the best taste experiences.

According to the company, the new variant taps into growing consumer demand for low calorie and expands its range outside the carbonated soft drinks.

Low calorie, flavoured energy drinks are said to be the fastest growing segment in energy, with Monster Energy having contributed 88.1% value sales to the flavoured low-calorie energy segment.

CCEP says the Monster Energy Ultra range is currently worth over US$64.51 million and has grown by US$20.38 million in the past year, highlighting consumer demand for an energy boost without the calories.

“Last year was a landmark year for Monster as the brand reached a milestone of more than £200 million retail sales in GB thanks to a growing core range, innovative new flavours and impactful marketing campaigns.

This year is set to be even bigger as we continue to innovate and evolve our portfolio in line with consumer demand,” said Simon Harrison, Vice President, Commercial Development at Coca-Cola European Partners GB.

“The launch of Monster Energy Ultra Blue follows on from the success of Monster Ultra Violet last year, which is the second best-performing variant in the five-strong range.

We’re confident that the new variant delivers on taste which is the main factor for those buying energy drinks and will help attract new consumers to energy as well as appealing to our engaged core fan base.”

Monster Energy Ultra Blue will be Soft Drinks Tax-exempt, available in a 500ml can and will launch in both a plain and Price-Marked-Pack for US$1.61.

Then launch will be supported by POS material and off fixture display to help increase visibility in-store and drive sales for retailers.