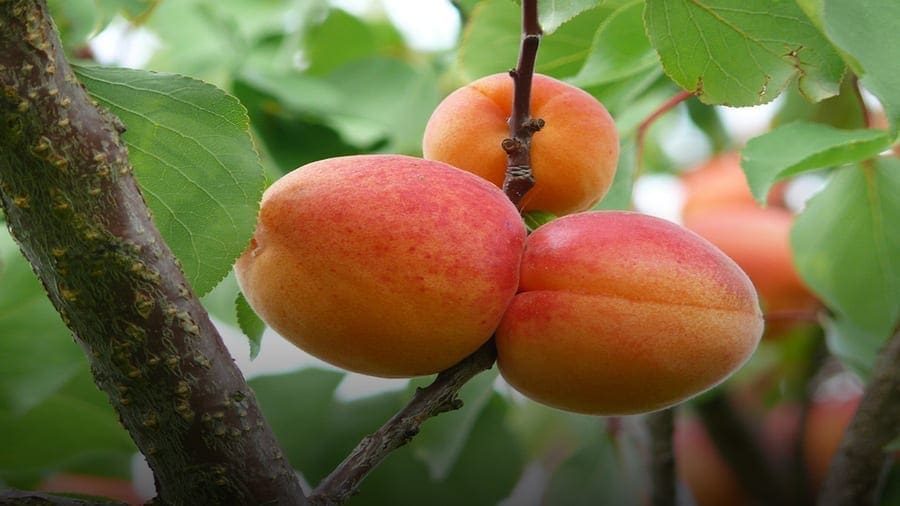 ZIMBABWE –  Ariston Holdings, a listed diversified agricultural firm in Zimbabwe posted a 31.2% increase in revenue to US$14.3 million during its 2018 financial year up from US$10.9 million in the previous year.

The company which operates six estates in the country with investments in fruits, tea and nuts majorly for export said that increased production and growth in its exports was the major driver of the performance .

According to Paul Spears, Chief Executive Officer Ariston, the group’s gross margin for the year improved by 36% from 31% in 2017 which upbeat the current economic crisis in the country.

“As a predominantly foreign currency generator, the Group was able to ensure minimal disruptions to operations in the prevailing economic environment.

In view of the group’s need to generate and preserve the available cash so as to clear all legacy debt, the board has seen it prudent not to declare a dividend,” he said.

Spears told shareholders at an annual general meeting that the company will focus more on export-oriented revenues, with an increase in export earnings expected year-on-year.

The company also projects an improved performance in its 2019 financial year as this year’s stone fruits, apples and macadamia production kicked off at high volumes compared to last year.

“The 2019 agricultural season has commenced on a good note. The group’s financial position continues to improve.

The majority of our crops are destined for the export market, and as long as the group continues to focus on quality and maintaining its international accreditation, the strides made in 2018 will be improved upon,” Spears said.

Spears said that macadamia sales were expected to increase marginally from 1,300 tonnes to 1,400 tonnes, with product quality expected to improve due to expanded drying capacity.

“Tea experienced some disturbances as the season commenced, with the weather hotter than normal, leading to a 10% decline in tea yields,” Spears said.

The company, however, projects an increase in tea sales to 3,600 tonnes against 3,200 tonnes in 2018 while stone fruit is forecast to jump to 1,200 tonnes from 800 tonnes harvested last year.

Additionally, its poultry division is expected to increase to 1,800 tonnes from 1,200 tonnes.

Spears said the return to profitability had enabled the company to repay its debt, anticipating to reduce its current debt to 40% by year after managing to decrease its finance costs to US$1 million in 2018.