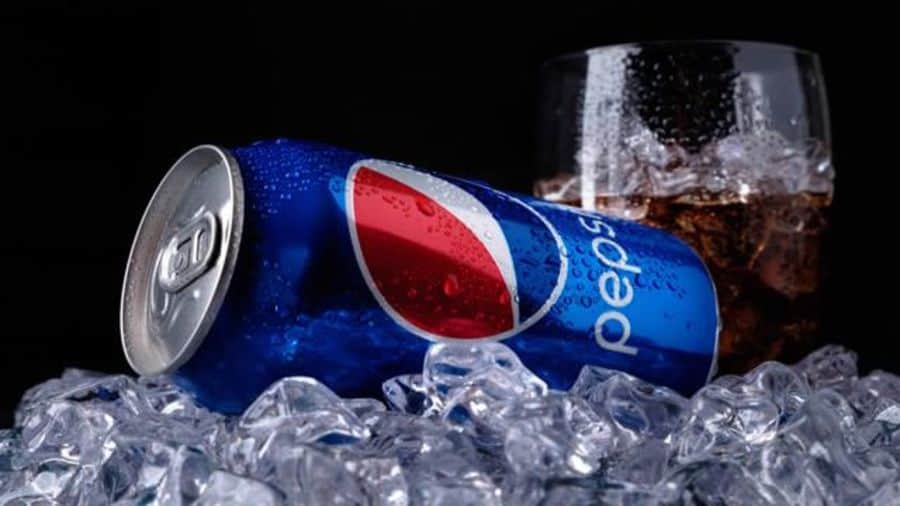 ZIMBABWE – Varun Beverages Zimbabwe (Pvt) Limited, franchise bottler of PepsiCo in the country, has unveiled plans of possibly diversifying its operations to include agro-processing lines as it seeks to improve the exports.

Krishnan Shankar, Pepsi group chief executive officer said that the group is looking at establishing a potato and tomato processing plant in the country through an investment of US$30 million, reports The Herald.

“We are now looking at opportunities of establishing a tomato processing plant, basically what the country needs are exports and so we are looking at the export potential for these two crops.

Local consumption is something else, we are mainly looking at earning foreign currency for the country, which is very important to enable the importation of raw materials for other things like packaging and concentrates.

The entire project will be nothing less than US$25 million or US$30 million,” he said.

Mr Shankar said that despite challenges in sourcing foreign currency in the country, the beverage and agro-processing sector still presented an profitable venture.

On a monthly basis, the beverages maker requires about US$2 million and it leverages on its affiliate companies in India to meet its requirements.

We have foreign exchange problems but we are managing with help we get from India,” he said.

Varun Beverages exports 10% of its production to Botswana and Malawi and is looking at expanding into other regional markets such as Mozambique and Namibia as a strategy to further cushion it from foreign currency challenges.

The plant will also set to boost employment creation through value addition and beneficiation processes as well as reduce post-harvest losses that heavily cut down farmers’ incomes.

The company unveiled the plans during a meeting with Japanese delegations – that is also undertaking an independent assessment in the country’s investment environment.

This comes at a time when the soft drink manufacturer has been declared a special economic zone (SEZ) as an incentive from government to support its investment plans.

In June last year, the beverages maker launched its beverages plant that produces Pepsi, Mountain Dew, Mirinda and 7Up.