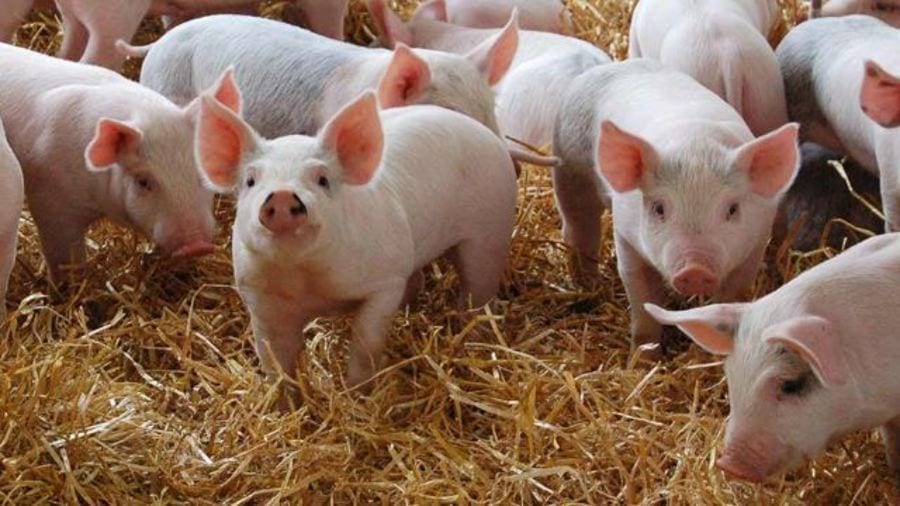 UGANDA – AgDevCo, a social impact investor in the African agricultural sector has partnered Centurion Agricultural Partners in a multimillion-dollar investment at Nakifuma Farming Company, a pork company in Uganda, to boost the country’s pork sector.

The investment through a new 390-sow pig breeding and finishing unit will see Nakifuma utilize improved genetics and animal husbandry practices in the production of quality meat.

The company, as one of the few commercial-scale pork farms in the country, seeks to supply quality meat into the country in a bid to satisfy the rapidly growing local demand.

With Uganda having the second highest per capita consumption of pork in Africa, slightly below South Africa, the investment seeks to capitalize on the enormous potential to modernize the industry.

AgDevco reports that the company will provide wide-ranging benefits along the pork value chain, creating jobs and a new market for local animal feed producers.

Subsequently, this will boost the animal feed sector as producers are expected purchase maize and soya from up to 3,300 farmers located in northern Uganda.

AgDevCo also unveiled plans to develop an out-grower schemes to involve smallholder farmers in rearing their own pigs.

According to the investment firm, Nakifuma will also work with the recently established Pig Producers’ Association to help improve animal welfare standards and help control African swine fever and other disease risks.

According to data from FAO, Uganda has a per capita consumption estimated at more than 3.4kg per person per year and boast to the largest importer of pork and pork products from neighbouring countries and outside Africa in the East Africa region.

Over the last decade, the pork industry in the country has undergone massive transformation recording fundamental improvement in the number of pigs reared, pig husbandry and access to inputs.

As an impact investor in agribusiness investments in Africa, AgDevCo has grown its portfolio to over 50 investments in production, processing and distribution.

AgDevCo is headquartered in London with representative offices seven African countries and present in eight countries, with plans to expand into another four.