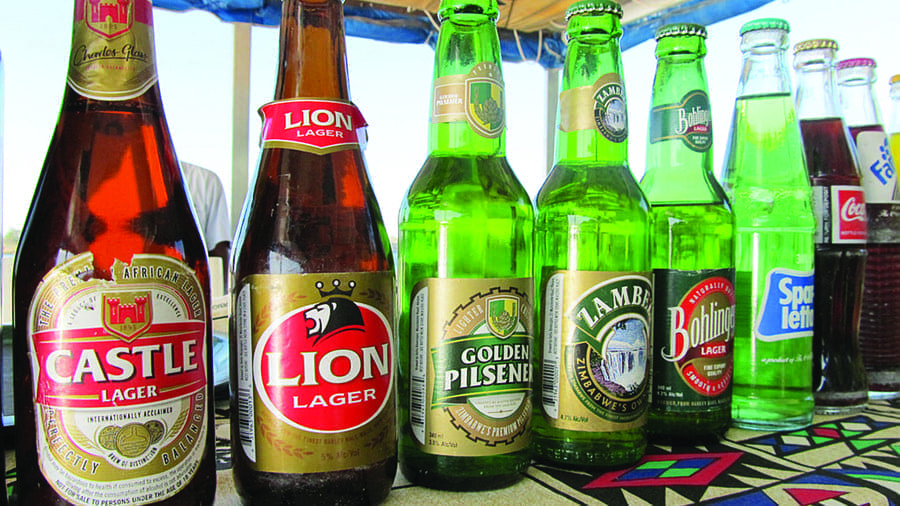 ZIMBABWE – Retail beer prices in Zimbabwe have continued to escalate, growing by more than 100%, as beer manufacturer fault forex shortages and a challenging business environment characterised by diminishing consumer spending.

The economic pressure in the country has pushed the leading beverage manufacturer, Delta Corporation Limited, to start pricing its product in hard currency.

NewZimbabwe reports that Delta dumped the local bond note and RTGS and started pricing beer products in US dollars, triggering off the sharp increase in the beer prices.

According to prevailing black market exchange rates, a single US dollar fetches US$3.40 bond notes or US$3.90 through electronic transfer.

According to a report by NewZimbabwe majority of bottle stores and other liquor distributors are now charging varying amounts depending on their source of forex to purchase the beer from Delta Corp.

“In order for me to make , I am now selling a 750ml bottle of green beers for US$7 bond. I am sourcing the forex from the black market where the rates are very low here in Bulawayo,” said a bottle store owner in the country.

Following the new pricing by Delta, the price for a bottle of the popular 750ml (quart) pilsner now varies from US$4 bond to US$8 at bottle stores while the pints now averages at between US$2.50 and US$3.50 bond.

In January this year, the beverage manufacturer had announced a new pricing system pegged in United States dollars and other hard currencies in a strategic move to keep itself afloat in the face of foreign currency shortages.

However, Delta was forced to withdraw the decision after assurance from the Reserve Bank of Zimbabwe (RBZ) to provide the firm with enough forex to continue managing its operations.