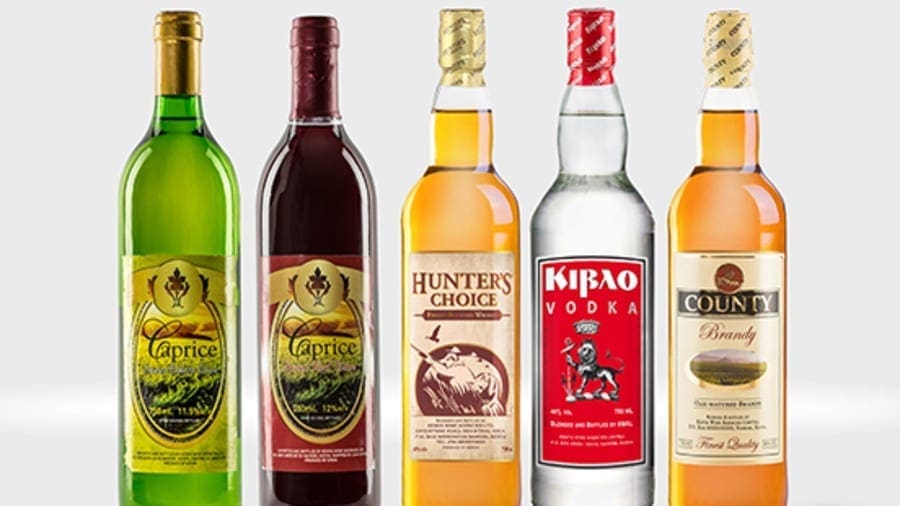 KENYA – The Privatisation Commission of Kenya is set to engage a transaction advisor in conducting due diligence to advise on best in the Kenya Wine Agencies Ltd (Kwal) privatisation deal.

Business Daily reports that the p commission has awarded a tender to a transaction advisor as the deal nears closure.

Joseph Koskey Chief Executive Officer at the commission said that the transaction advisor is expected to gather information and prepare a report within three month s which for assessment by the steering committee and the Cabinet.

The transaction advisor is also expected to prepare a detailed work plan for the prepare detailed financial restructuring plans, undertake the necessary market research relating to the transaction and prepare an Option Analysis Report and implement the approved Privatization Strategy.

“Given that this deal had already received parliamentary approval, the process will be slightly shorter—If things go as planned, within six months, we should be concluding the process,” said Mr Koskey.

According to the commission, the deal should be sealed by the end of the year as it seeks to build up on an earlier transaction that saw staff take up 40% stake in the company.

The company’s staff were offered a share buyout price of Sh34.46 (US$0.34) per share, similar to what South African wines and spirits firm, Distell, transacted at when it acquired a 26% stake at Kwal.

In 2017 Distell increased its shareholding in KWAL to 52.43% after acquiring an additional 26.4% stake from Centum Investments.

In this second phase of the deal, the state seeks to sell the balance of shares through initial public offer (IPO) – as was the case with other privatised firms.

As a norm, transaction advisors in privatisation deals conduct due diligence on firms and recommend the best way to privatise and the level of shareholding to be retained by government.

The privatisation commission also lined up 26 other state-owned companies for privatisation, among them hospitality firms Hilton Hotel, Intercontinental Hotel and Mountain Lodge – which have already received approval from Parliament

The sale of the sugar millers has however encountered hitches due to tussles on payment of farmers’ debts which resulting delays in completion of the deals.