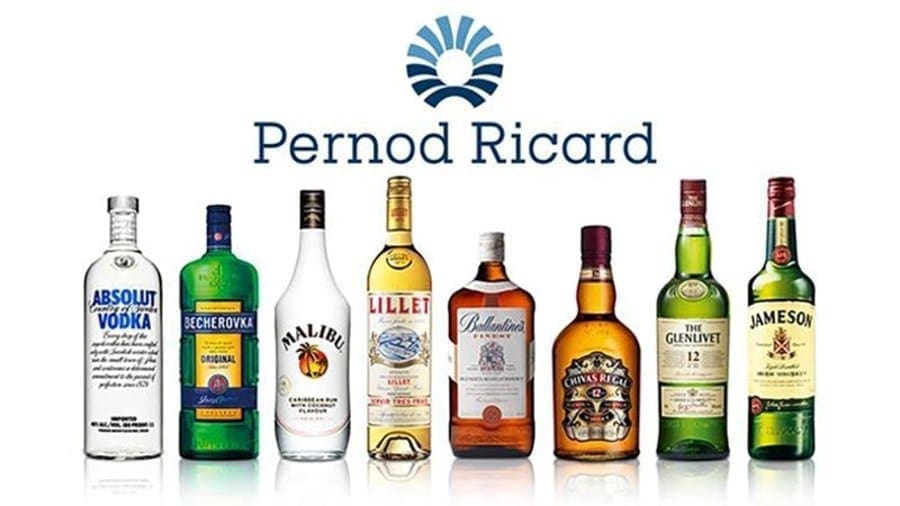 AFRICA – French spirits Group Pernod Ricard said that it is set to increase its market share in the African alcoholic beverage market as it seeks to capitalise on the opportunities in the continent.

According to a by just-drinks, Alexander Ricard, chief executive officer at Pernod Ricard said that Africa is poised to record significant economic and demographic growth and hence remains a significant market to the firm.

That’s because of demographics, urbanization rates and economic growth. Our business has been growing consistently in the region over the last six or seven years,” Alexander said.

The maker of Jameson Irish and whisky and Absolut vodka highlighted that its current growth engines in emerging markets for the spirits maker are presently in China, India and Eastern Europe.

However, Alexander Ricard said it is investing in other emerging markets particularly Sub-Saharan Africa, Brazil, Mexico and some South-East Asian markets.

“At the same time, we’re investing behind Latin America, principally Brazil and Mexico, some South-East Asian markets and sub-Saharan Africa – that’s the long-term play for us.

As part of its investments to bolster its presence in Africa, last year, the group unveiled plans of setting up a manufacturing factory in Kenya.

Christian Porta, the chairman and CEO for European, Middle East and Africa said that Kenya is one of the four African countries that will benefit from increased investments in the shape of a distilling factory for the middle and down-stream consumers.

“We want to be in Kenya in a bigger way and use it to drive our market penetration within the East African region,” Christian Porta said last year.

During its recent half year results, Pernod Ricard posted a 7.8% increase in sales from the six months to the end of December, with the top-line rising by 5.6% in the last quarter.