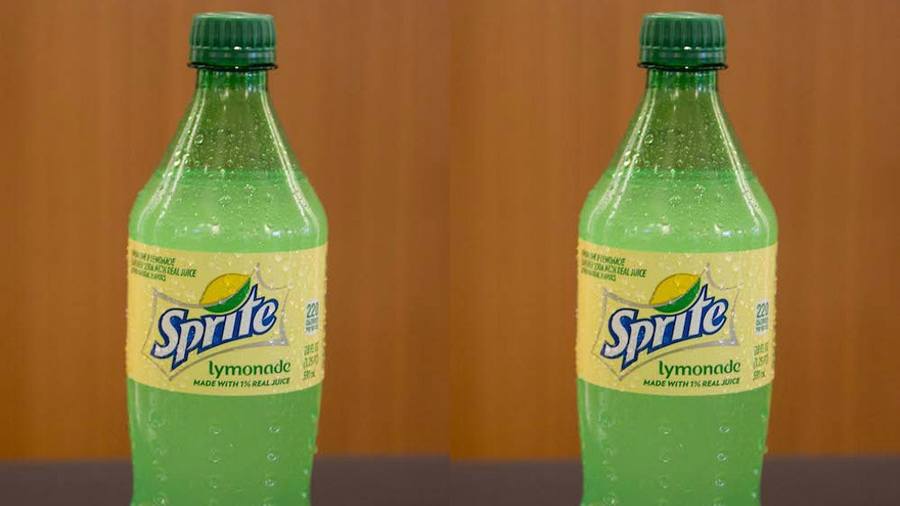 USA – The Coca-Cola Company has added a new variant to its Sprite range with the launch of a new lemon-line flavored soft drink, Sprite Lymonade in the United States.

The new variant which will be available nationwide this month is made with 1% of real lemon juice in combination with lemon-lime taste of Sprite soda and lemonade.

It will be available in 20oz PET bottles to delight Sprite soda lovers with a new twist in taste.

According to the company, Sprite Lymonade ‘adds a subtle splash of lemonade to the crisp, cool taste of Sprite’, addressing the growing need for a ‘citrusy’ combination of the soft drink among the American consumers.

“More than 23,000 tweets over the last six months have mentioned mixing Sprite and lemonade, piquing the interest of the Sprite team,” said Coca-Cola in a statement.

The innovation was supported by Coca-Cola Freestyle, a touch screen soda fountain which allows users to select from mixtures of flavors of Coca-Cola branded products, which are then individually dispensed.

“As we started to develop and taste-test it, we realized we had a hit on our hands,” said Ryan Hughes, associate brand manager, Sprite.

“Lymonade deliciously marries the sweet, crisp notes of Sprite with the tart-yet-smooth finish of lemonade.

“This is unlike anything we’ve ever done before with the trademark – Sprite Lymonade has a unique name, taste and look – so we want to make sure we educate consumers and build awareness about this brand.

“We think we’re on to something really special with this cross-category innovation, so we’re backing the Sprite Lymonade launch with a full media program.”

Lymonade was developed after trying more than 20 flavors and according to Hughes, Sprite’s clean, lemon-lime profile pairs naturally with a range of tastes and provides a great base for creative customization.

Sprite Lymonade will also be available in Coca-Cola Freestyle machines beginning March in a variety of flavors including peach, strawberry and raspberry, along with zero-calorie versions.