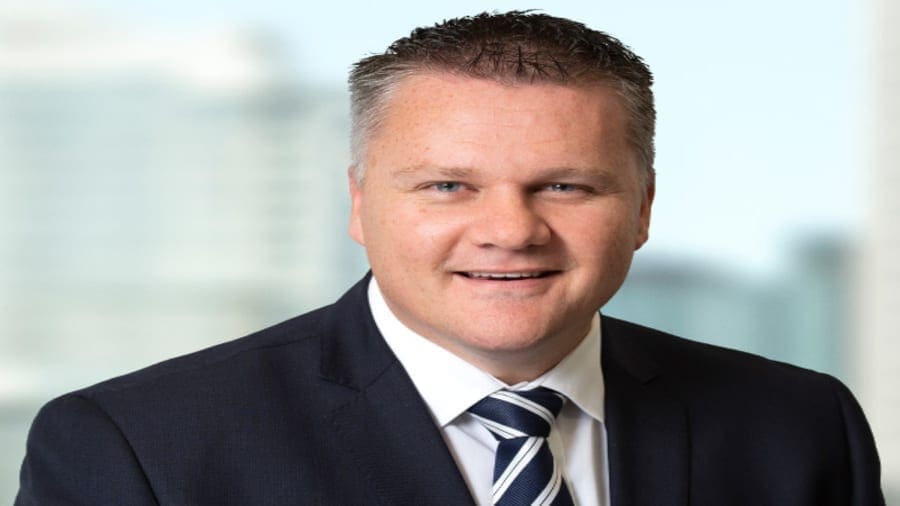 NEW ZEALAND – Dairy giant Fonterra has named Miles Hurrell as the company’s new Chief Executive Officer with immediate effect, after serving in the position as interim since August last year.

During his tenure as interim CEO, Hurrell has been hailed to have demonstrated strong leadership and commercial skills in the co-operative, which is a leader in the world’s dairy exports.

He succeeds Theo Spierings who stepped down from the company effective September 1 after six years at the helm.

Almost at the same time, Fonterra which said was having challenges to maintain profitability, announced the resignation of company Chairman, John Wilson for health reasons.

“My six months as interim CEO have reinforced my view that, despite the challenges with our current performance, the fundamentals of this business are strong.

To realise our potential, we need to get the basics right and that means a full review of our strategy and ultimately, a fundamental change in direction,” said Miles Hurrell.

“I’d like to thank the Co-op’s farmer-owners and unit holders for their continued encouragement and support. It’s not something that I’d ever take for granted.”

Under the new chairman and CEO, Fonterra has embarked on a global strategic review of its operations to support its ambitious growth strategy.

In the financial year 2018, the company posted a net loss after tax of US$128.4 million, citing US$288 million write down on its investment in Chinese company, Beingmate.

The firm which has since cut its annual earnings outlook is struggling with price fluctuations as well as milk supply problems as a result of dry weather in New Zealand.

“Miles has been performing well under difficult circumstances. Our performance is not something that will be fixed overnight.

It will require the courage to make difficult decisions, be up-front with farmer-owners, unit holders and other stakeholders, and instil a culture of accountability and performance right across the organisation.

“His work alongside the Board as we progress our portfolio review to re-evaluate our investments, major assets and partnerships; and the more recently announced full review of the Co-operative’s strategy, has him uniquely qualified for the role,” said Fonterra Chairman, John Monaghan.

The review strategy includes reducing debt by US$544 million by the end of 2018/19 fiscal year through selling assets or reducing ownership in certain assets.