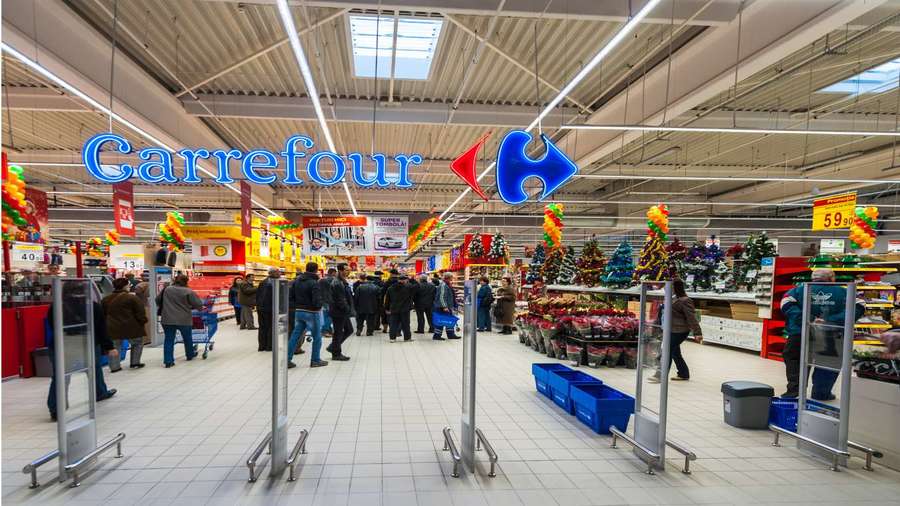 FRANCE – The French multinational retailer, Carrefour has announced that it is using blockchain technology for its products to ensure a transparent and traceable milk supply chain.

The technology will enable consumers trace information about the source of its milk products, thus building confidence across the entire supply chain.

Consumers will need to scan the QR codes on the label with their smartphones to unlock details right from the farm to the date it was placed on the store shelves.

The CQL product is made at Gillot dairy using animals from within a radius of 30km of the site and cows fed on non-genetically modified feeds, and which are reared on farms meeting animal welfare standards for space.

Carrefour said that consumers would also be able to identify the various stakeholders involved in the whole product line and find about their livestock rearing practices.

Additional information including whether they use microfiltration to store the milk, and what quality checks they conduct throughout the production process – will be available.

Carrefour has implemented blockchain technology to improve the traceability of several of its food products including Auvergne chicken and farmhouse fattened chicken, tomatoes, eggs, and Carrefour Quality Line oranges.

In Spain, the firm in November last year launched a blockchain food tracking platform based on Hyperledger across its network.

The technology developed by U.S. tech corporation IBM, was used to track free-range chickens branded as “Calidad y Origen” (“Quality and Origin”) that were raised in the northern region of Galicia without antibiotic treatment.

The global retailer is also a founding member of the IBM Food Trust, a platform that uses blockchain technology to create unprecedented visibility and accountability in the food supply.

The retail group, said to be the thirteenth largest and operating in 17 countries globally expanded the technology to France, Italy, Spain, Portugal, and Senegal.