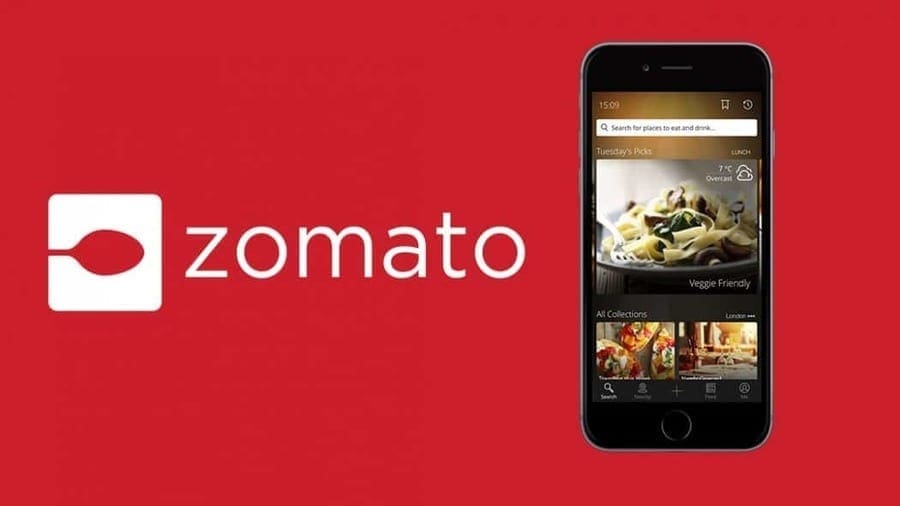 INDIA – Food ordering and restaurant discovery platform, Zomato, has sold off its United Arab Emirates (UAE) delivery business to Delivery Hero at a deal worth US$222 million.

According to a report by ET Retail, the transaction entails the business value of US$172 million and an additional equity investment of US$50 million.

Additionally, Zomato is also in the process of selling its food delivery business in Qatar and Lebanon to Delivery Hero for another US$28 million, taking the total proceeds from the sale to US$200 million.

However, while the food delivery firm is selling its business in these countries, it will continue to run its lucrative advertisement business and subscription service Gold.

Zomato will also enter into a management service agreement with Delivery Hero to operate the business in the two countries.

Niklas Östberg, chief executive officer at Deliver Hero, has expressed his optimism in the acquisition as the firm is set to leverage on US$2 million monthly revenues and 1.2 million monthly orders as it competes with rival in the sector, UberEats.

“The acquisition will allow us to further improve our service to customers in the UAE.

We are also excited to become a shareholder in Zomato’s rapid food delivery growth story in India and share our learnings,”Niklas said.

The transaction will see Ant Financial control, a Chinese payments major, control about 28% stake in the company, while Zomato’s first backer Info Edge will own a 26.38% stake.
The deal is expected to further intensify the market share battle in India between the two major rivals, Zomato and Swiggy, with Swiggy leading talks to acquire Uber’s food delivery business in the country.

Zomato closed its funding round of US$315 million, led by Ant Financial increasing its funding to US$550 million and has boosted Zomato’s valuation to US$2.1 billion as it takes on rival Swiggy.

This round of funding, which has been going on since October, also saw participation from hedge fund Glade Brook Capital and China’s Shunwei Capital.

Zomato has also set its valuation to over US$3 billion for its next round of funding, which it may raise in another six months.

Both Zomato and Swiggy have largely focused on the top 100 cities in the country, but they will have to now expand into new geographies for additional growth.