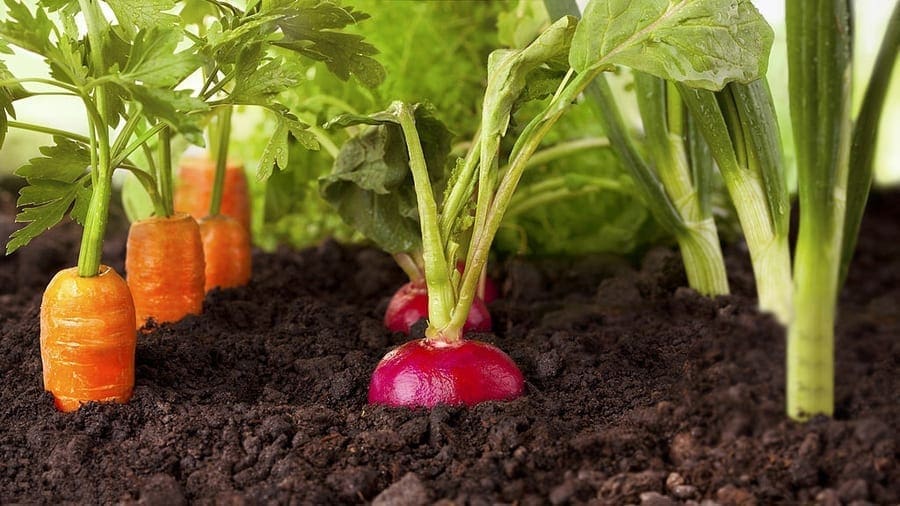 RWANDA – Netherlands has partnered Rwanda in the launch of a US$18.17million project that seeks to increase horticulture production and improve food security in the country.

According to New Times Rwanda, during the four year period, the project will benefit more than 44,000 farmers including 30 horticulture SMEs as well as strengthen cooperatives and develop the horticulture businesses.

The project will manage a horticulture Innovation and Investment Fund of US$5.61 million and another equivalent investment financing from the private sector to support growth of small and medium enterprises.

Speaking during the launch of the project, the Netherlands Ambassador to Rwanda, Frédérique de Man, said the horticulture sector is critical for Rwanda’s socio-economic development and hence Netherlands will remain committed to support the sector.

“The horticulture sector is a very important factor in the socio-economic development of Rwanda.

The Netherlands is one of the largest horticulture exporters in the world with extensive experience and knowledge that is available to share.

There are high incentives and benefits such as a diverse and nutritious diet for households, increased income for farmers, profits for the cooperatives, fees for traders and merchants, revenues for the government and fresh vegetables and fruits for the consumers,” the ambassador explained.

Additionally, Sandrine Urujeni, the Deputy Chief Executive Officer of National Agricultural Export Development Board (NAEB) said that the project will boost the exports – which generates about US$25 million in revenues.

“We aim at boosting the export base in horticulture, we are putting in more efforts and the quantity is improving. This project will fight malnutrition as well as improve farmers’ income,” Sandrine said.

Led by SNV, the implementing consortium includes IDH, the Sustainable Trade Initiative, Wageningen University and Research, Agriterra, and Holland Greentech, among others.

“We strongly believe that working with the government…will increase the availability of horticulture products domestically and boost exports,” Bernie F. Chaves, Country Director for SNV, said.

The project follows a market-led value chain approach from production field to shop shelf, the private sector plays a key role focusing on fruit and vegetables for domestic, regional and international markets.