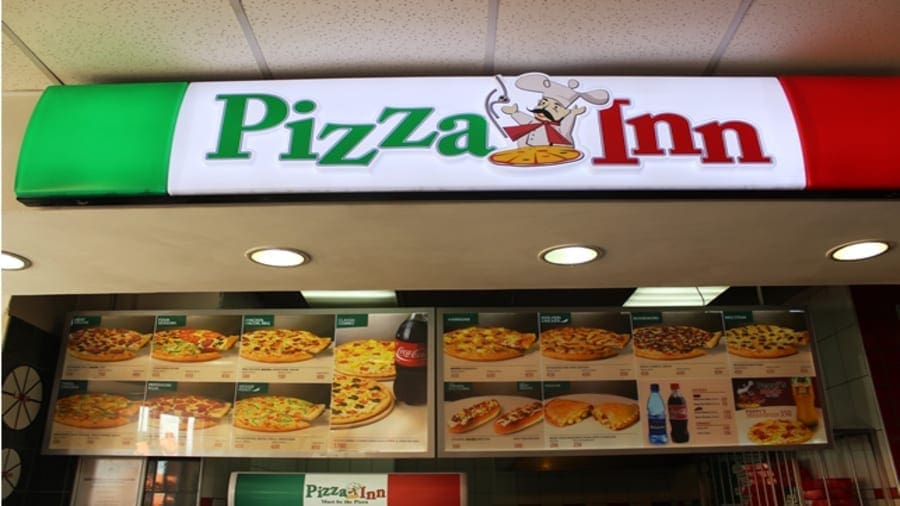 ZIMBABWE – Simbisa Brands Limited, Zimbabwe’s largest fast-food group, has posted an increase in profit after tax of US$16.5 million during its six months to 31st December 2018, up from US$7.9 million posted in the previous period.

The Zimbabwe Stock Exchange-listed quick service operator’s revenue for the period under review increased 44% to US$143.2 million against US$99.3 million which the group in a similar period in 2017.

According to a report by NewsDay, Simbisa revealed that its already existing contributed 40% of the growth while newly opened stores during the period drove the remaining 60%.

The group’s operating profits during the period climbed up 82% to US$27.4 million benchmarked against US$15.1million in 2017 while the profit attributable to the owners of Simbisa increased 99% to US$16.2 million.

Simbisa Brands chairperson, Addington Chinake said the group will continue to focus on more investments mainly through expansion as it seeks to uplift its balance sheet.

“Our business remains highly cash generative achieving cash generated from operations (after changes in working capital) of US$26 million.

Total cash utilised in investing activities of US$8.9 million was incurred, mainly for expansion initiatives in Kenya and Zimbabwe,” Chinake added.

Chief executive Basil Dionisio said despite the remarkable performance, the group continued to battle a challenging economic environment especially in Zimbabwe, which include a foreign currency deficit and inflation pressures, had impacted the business for the six months under review.

“As aforementioned, the economic instability in Zimbabwe presented a series of challenges during the period under review.

Persistent foreign currency shortages, inflationary pressures and the 2% transaction tax that was introduced in October 2018 have increased the cost of doing business,” Dionisio highlighted.

Comparably, its operations in other regional markets continued to support the group’s business performance as the macro-economic conditions have remained stable.

Its business in Kenya boosted the business performance, where he said the group has opened additional seven counters in Kenya which contributed 2% to revenue growth and closed the period with 130 counters.

However, Dominos noted that the Zambian market were negatively impacted by the exchange rate movements.

In Ghana, changes to the Value Added Tax impacted the business through a 5% increase in cost prices and import duties which exerted pressure on consumer spend.