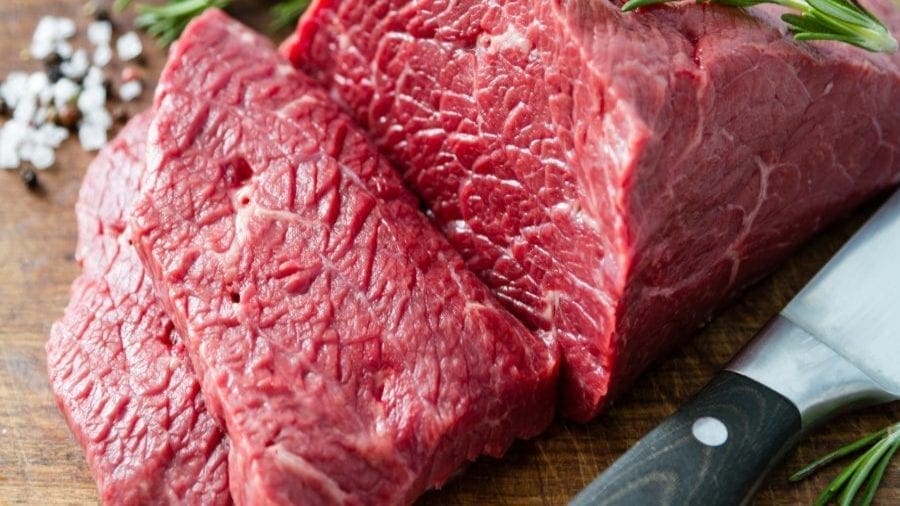 DENMARK – Danish Crown has set the ambitious goal to create a completely climate-neutral value chain by 2050 in a race to become the world’s leading producer of sustainable meat.

Danish Crown says this will be achieved by halving the company’s climate footprint per kilogramme of pork by 2030 through intensive commitment to making the meat they produce more sustainable.

The company aims to reduce its emissions of greenhouse gases for each kilogramme of pork it produces from farm to fork by at least 50% by 2030 compared to 2005.

By the end of 2019, the company said 90% of the pigs supplied to its abattoirs will come from sustainability-certified farmers.

“We believe that we’re going to see a huge market for sustainable meat in future. We want to capture this market and create a brand as the most sustainable producer of meat-based food products.

We have a strong starting point, as our Danish owners are already leading the way on very many parameters, and this is something that we must now build on,” said Jais Valeur, Group CEO of Danish Crown.

According to report compiled by company researchers, Danish farmers have reduced the climate impact of producing one kilogramme of pork by 25% between 2005 and 2016, of which agriculture accounts for 18%.

The targets will be carried out through cross-organisational projects focusing on energy and water consumption, packaging and transport solutions.

Danish Crown said this will be supported by redefined goals in each of the sectors plus several partnerships that will work to identify new solutions in cooperation with both researchers and other companies.

“Pork has unjustifiably been in the firing line for the climate impact. We’re going to change this, because we now know that we could have been talking about sustainability from as early as the mid-2000s.

We cannot turn back the clock, but the results are there for all to see, and what we’re going to do is launch a concept which we, as well as our customers can communicate, and which is going to win the support of consumers, because at the end of the day, it’s the choices being made by consumers that will drive the transition,” said Jais Valeur.

The company is yet to finalize its climate goals for beef and veal, which it says will be aligned with the goals being set for Danish dairy production and Danish Crown’s sustainability certification for pork.