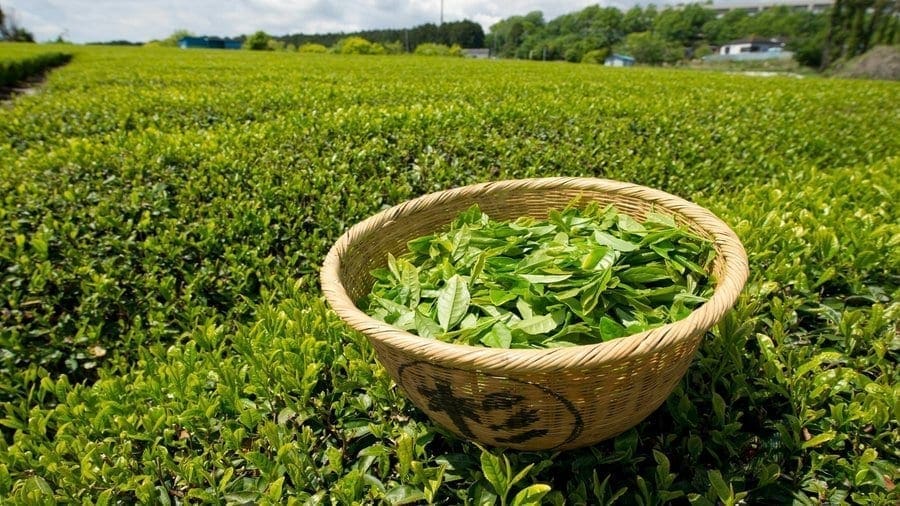 KENYA – The Kenya Tea Development Agency (KTDA) has unveiled plans of investing in a paper manufacturing plant as part of efforts to grow its revenue.

Founded in 2000, KTDA’s core business has been providing comprehensive services to more than 560,000 small tea farmers through processing, marketing as well as providing agri-extension services through 66 tea factories across the country.

According to a report by Business Daily, the tea agency is now calling interested parties to submit proposals for a business feasibility study for paper products manufacturing.

After investing in planting more than 1.6 million over the years, KTDA is looking at the viability of producing a range of products such as tea sacks, paper bags, cement sacks and other related products through its paper manufacturing plant.

“Kenya Tea Development Agency (Holdings) Ltd invites proposals from eligible business consultants/consortium to carry out a feasibility study on the viability of setting up a manufacturing plant capable of producing a range of paper products,” says the agency in a report by Business Daily.

However, the firm -which runs other subsidiaries such as Chai Trading Company Limited -has received concerns from stakeholders over its increased focus on investments in other businesses.

The company’s claim that KTDA should only focus on its tea business since it has been profitable over the years helping to boost the firm’s balance sheet, a claim that the company has dismissed before as unfounded.

Chai Trading Company, for instance, recorded a 16% increase in turnover to Sh19.3 billion in 2017/2018, making it the most profitable subsidiary of the six that are managed by the firm.

Chai Trading mainly handles logistics for the 66 KTDA-owned factories, which includes storage and shipping of teas and blends the beverage, hence remains one of its key focuses.

Meanwhile, early this year, KTDA launched a smart card for its more than 560 000farmers in a bid to increase efficiencies in its activities across its managed factories.