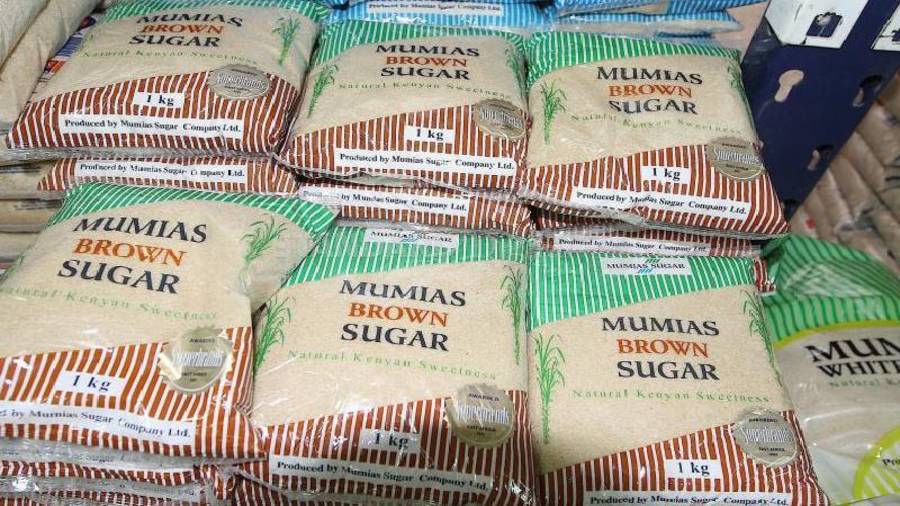 KENYA – Kenya has embarked on reviving the sugar sector after the Ministry of Agriculture unveiled plans of writing off US$384 million in debts owed to various companies to pave way for the privatisation of the State-owned sugar millers.

Speaking during a sugar stakeholders meeting, Mwangi Kiunjuri, Cabinet secretary in the Ministry of agriculture, said the move will revitalise the public mills which have been surviving on loans rendering them uncompetitive.

He also unveiled plans of forming a committee to revive Mumias Sugar Company as part of the resolutions seeking to revive the ailing State-owned factories like Miwani, Chemilil, Nzoia, Muhoroni and Sony, reports Business Daily.

“By the time the President ordered we pay farmers in October, Chemelil Sugar, for example, owed us Sh210 million (US$2.1 million) in November which has now accumulated to Sh271 million (US$2.71 million).

Muhoroni Sugar Company is requesting an injection of Sh500 million (US$5m) from us. Sony Sugar has also been surviving on loans. In fact, they are closing next week for maintenance which requires Sh281 million (US$2.81m),” The Minister extrapolated.

The sugar industry is among sectors that has been grappling with challenges in the country marked by the poor performance of the five state-owned companies over the last decade.

Financing and old machinery coupled with cheap imports and less stringent policies have been highlighted as major contributors compelling the millers to plunge into debts resulting to lack of competitiveness especially with imports.

In the recent past, the state proposed zoning as an intervention to induce competition between the millers and support sufficiency in cane sourcing-which has been hindered due to cane poaching.

However, the stakeholders from the sugar belt region in the country have opposed the move.

Meanwhile this comes at a time when the government is set to introduce fresh regulations on a 30% rebate on power bills to locally operating manufacturers.

The move has been hailed by the Kenya Association of Manufacturers (KAM) with Phyllis Wakiaga, Chief executive KAM, expressing optimism that lower power bills would boost firms’ cash flows.

We are happy with the planned energy rebate and will continue holding more conversation on matters logistics as well as import levies to ensure more incentives are given to manufacturers,” she said.

The rebate signals better times for Kenyan companies presenting an initiative to invest the funds in prompt payments for supplies, servicing of debt as well as the creation of new jobs.