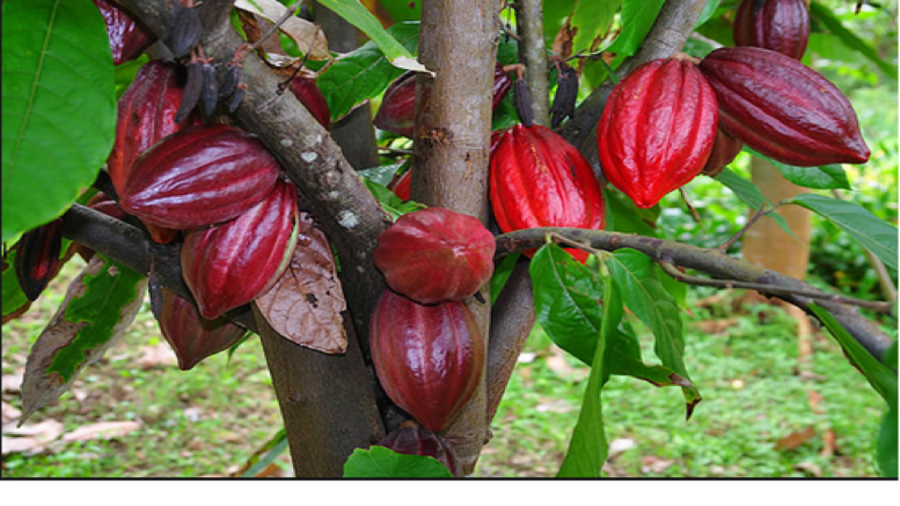 GHANA – Cocoa regulators in Ghana and Cote D’Ivoire, the Ghana Cocoa Board (COCOBOD) and the Le Counsel du Café Cacao respectively, have objected to the subscription to International Standard Organization (ISO) 34101 certification.

According to a report by the GhanaWeb, the cocoa regulators argued that the ISO 34101 Standards on Sustainable and Traceable Cocoa production will worsen the already challenged situation of cocoa farmers in the two major producing countries

, the two countries have therefore halt the ISO certification and rather develop local standards which they say will take into account the interest of all stakeholders in the cocoa value chain.

This was announced at the signing of a declaration and a joint press conference held in Abidjan addressed by the Chief Executive of Ghana Cocoa Board Joseph Boahen Aidoo and (COCOBOD) his counterpart, the Director General of Le Counsel Du café-cacao Ibrahim Kone Yves

two countries have been holding series of meetings following a declaration by the Presidents of Ghana and Cote D’Ivoire find sustainable solutions to challenges affecting the sector.

Speaking at the declaration ceremony, Aidoo, Chief Executive of COCOBOD, indicated the two countries are not opposed to setting standards for the Cocoa industry but however find the provisions in the proposed ISO certification not prevailing to the cocoa farmers.

“The world market price of cocoa is already making life difficult for the farmer and you want to introduce programmes that will meet expectations of the consumer and further worsen the life of the farmer,” Aidoo lamented.

The two countries further revealed that they are currently working on a West Africa standards for certification and traceability of cocoa which will take into consideration the interest of all stakeholders.