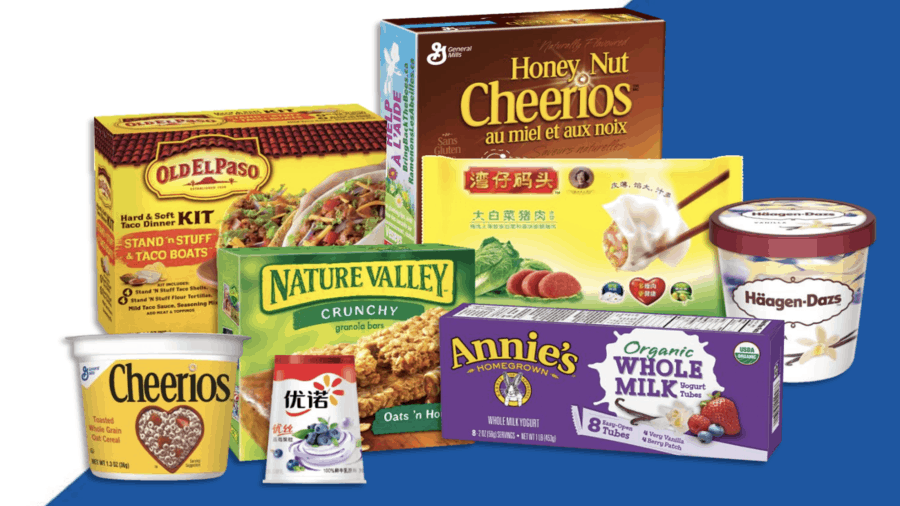 USA – The multinational consumer goods company, General Mills has reported 8% increase in net sales to US$4.2 billion in the third quarter, including contributions from Blue Buffalo Pet Products which it acquired in 2018.

Growth in sales was primarily driven by addition of Blue Buffalo, even though positive net price realization and mix were partially offset by lower contributions from volume.

During the third quarter, the company’s margin increased 200 basis points to 34.4% of net sales, driven by cost savings, benefits from net price realization and mix, and the addition of Blue Buffalo, partially offset by higher input costs.

“Our year-to-date performance and fourth-quarter plans give us confidence that we will meet or exceed all of our key fiscal 2019 targets.

Our improved execution and strengthened performance this year reinforce our view that a balanced approach to top and bottom-line growth, centered on our Consumer First strategy, will drive long-term value for our shareholders.”

The results include a loss recorded from the sale of its La Salteña fresh pasta and refrigerated dough business in Argentina to Molinos Rio de la Plata.

Growth in the U.S. Cereal and U.S. Meals & Baking operating units was offset by declines in Canada, U.S. Snacks, and U.S. Yogurt.

Through nine months, North America Retail segment net sales were down 2% to US$7.58 billion.

The company said sales declines for Yoplait yogurt and the negative impact of a continued challenging retail environment in France were partially offset by continued double-digit growth on snack bars and Häagen-Dazs ice cream.

Third-quarter net sales for the Pet segment totalled US$347 million with growth in Food, Drug, and Mass (FDM) and E-commerce channels partially offset by declines in the Pet Specialty channel.