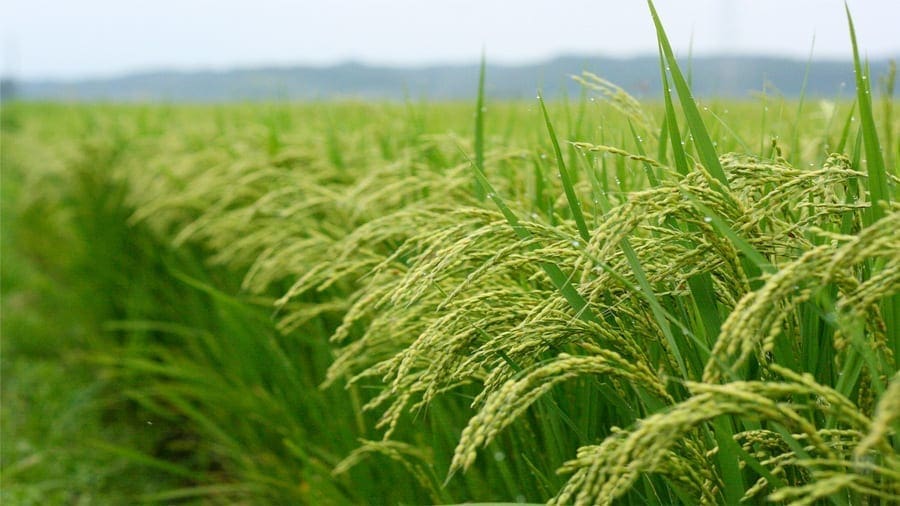 GHANA- The Ministry of Food and Agriculture (MoFA) in Ghana, has partnered the Japanese International Cooperation Agency (JICA), in a move to help rice farmers to scale up the production of quality local rice in the country.

The partnership will be executed is under the “Sustainable Development of Rain-fed Lowland Rice Production phase II” project, to be implemented by the two partners, in the Ashanti and the northern Regions of Ghana.

The project that aims at ensuring the country becomes self-sufficient in rice production was started in 2016 and is expected to run through till 2021.

According to a report by Ghana News Agency, Ms. Yaa Pokua, the Project Schedule Officer, highlighted that the initiative will enrol more farmers in the 20 participating districts in Ashanti Region to help boost rice production

Highlighting on the projects, past success, she noted that rice farmers have been able to achieve an average production level of 2.9 tonnes per hectare compared to less than two tons harvested before.

The projects integrates appropriate field demonstrations and the application of modern technologies in paddy fields.

Ms. Pokua said rice has continued to become an important commodity in the country’s food basket and therefore its contribution to food security cannot the undermined.

She noted that Ghana’s rice consumption per-capita had more than doubled over the last decade as a result of population growth, urbanisation and change in consumer habits.

Currently, Ghana’s local production does not meet the demand and hence depends largely on rice imports to make up the deficit in domestic rice production and supply.

The country annual rice imports are valued at US$331 million which the Ministry of Agriculture says plans are in place to reduce the importation by at least 50 percent this year.

Ms. Pokua said that the market is ready to comfortably absorb the local rice, hence more efforts should be put in place to encourage investments into rice farming in order to meet the local demand, while helping to create employment, especially for the youth.

She said only five districts were targeted in the Ashanti Region in the first phase of the project, which started in 2009 and ended in 2016.

However, the success stories and the keen interest shown by the farmers encouraged the partners to increase the districts to 20 in the second phase to rope in more farmers.

Ms. Kyoko Akasaka, an Extension Officer from JICA, said the Japanese government will be providing technical assistance to the farmers to ensure the successful implementation of the project.