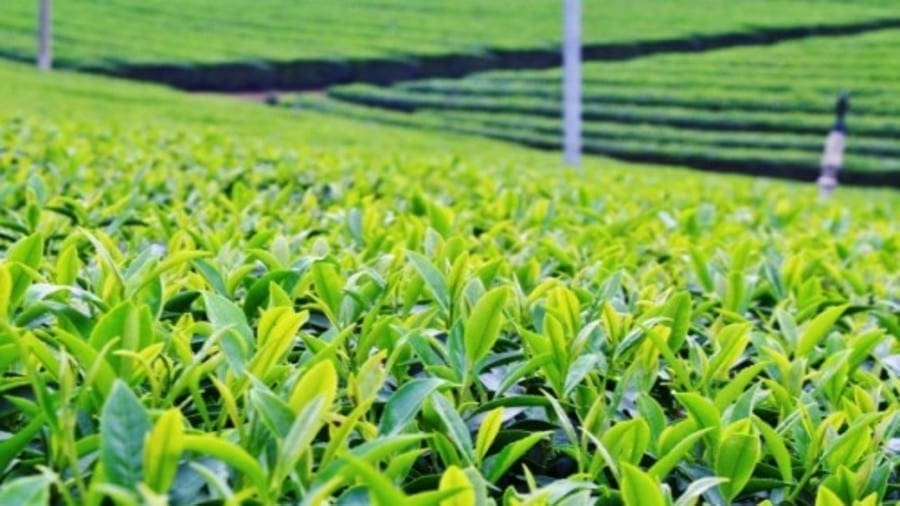 KENYA- Limuru Tea Plc, subsidiary of Unilever Tea Kenya Limited, reported a net profit of Sh2.54 million in its 2018 financial year as the firm to drive its business towards profitability.

The Nairobi Securities Exchange (NSE) listed agricultural firm posted the remarkable performance after plunging into after-tax loss of Sh22.13 million (US$219 000) in its preceding year.

Limuru tea, whose investments are more focuses on tea sector, reported a total revenue rise to Sh109 million (US$1.09 million) during the period under review, representing a 35 percent rise from Sh80 million (US$0.8 million) posted in 2017.

“The improved profitability resulted from the growth in turnover and the continued cost savings,” he noted.

During the period, the listed agricultural company produced 3,081,340 kilos of green leaf- equivalent to 678,961 kilos of black made tea- representing a 51 percent increase as a result of average weather in the East of Rift Valley where the firm is located.

Mr Korir said the firm is cautiously optimistic of a better performance this year on the back of a drop in tea auction prices and poor weather.

“The first quarter of the year 2019 has witnessed a drop in tea auction prices. The volumes may be impacted by prevailing weather conditions,” he said.

Following the performance, the firm has hence said it would resume paying dividends declaring a Sh1 per share payout.

The firm has embarked on a restructuring drive in its ambition to drive its operations to more profitable positions against its major private competitors in the tea sector which include Williamson Tea Kenya, Kapchorua Tea and Sasini limited.

Recently, Limuru Tea appointed Gerradina Johanna Marria Ten Den as the new Chief Executive Officer, who is expected to propel the group towards efficiencies and sustainability.

Founded in 1895, the company’s business is strongly supported by its tea business through 275 hectares of tea plantations.