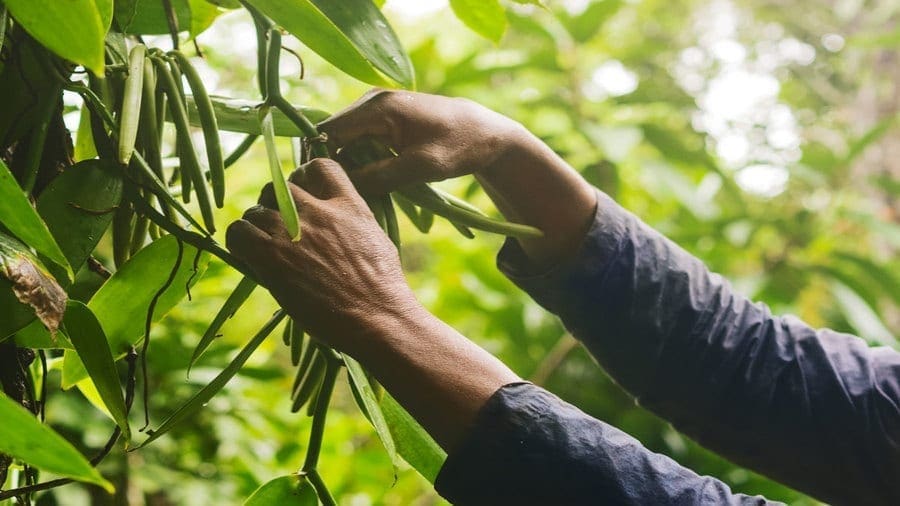 AFRICA – Livelihood Funds, an impact investment fund created by private investors, has announced that it will be investing in new projects to support sustainability across the continent.

The group said that new projects seek to combat climate change, poverty and environmental degradation by leveraging the carbon economy and the agricultural supply chains of its 12 corporate investors.

Through the investments, the fund also aims at supporting companies in their ambitions to ensure sustainability and responsible sourcing.

The group said it will be investing in key sourcing raw materials for their company-partners including milk, vanilla, cocoa in a bid to build sustainable value chains and ensure promote farmers livelihoods while increasing food security and preserving natural resources.

Livelihoods Funds unveiled that it will be doubling investments in an efficient cookstove project in Kenya, to the tune of US$9.06 million as it targets to improve 600,000 livelihoods.

In the past, Livelihoods Funds has invested is a sustainable energy sourcing project that benefited 300,000 people in Kenya.

The projects seeks to reduce reliance on firewood and charcoal for energy needs,  reduce land degradation and water resources and air pollution by conserving the forests in the wake of increasing population.

According to the group, the project will also focus on nutrition to sensitize and train families on accessing affordable healthy food.

In total, the group said that Livelihoods-Hifadhi project will reduce wood consumption by 60%, save 2,400 ha of forests, thus avoiding the emission of a total of 3.5 million tons of GHG in the atmosphere by 2029.

The Livelihoods funds has also rolled out projects that seek to support farmers in Africa by ensuring food security, biodiversity conservation and climate resilience.

For instance, in Eastern Kenya, the Livelihoods Funds are supporting 30,000 family farms to adopt sustainable practices that promote soil and water preservation while delivering higher yields.

This project, implemented by NGO Vi Agroforestry, is expected to generate US$200 million in the local economy while restoring 35,000 ha of land.

In Madagascar, the Livelihoods Funds are supporting 3,000 family farms to build a resilient vanilla supply chain, through the support of Danone, Mars and Firmenich, investors in the funds, and Prova, a supplier to Mars.

In Senegal, the Livelihoods Funds have planted 80 million mangrove trees, in partnership with NGO Oceanium, that provide villagers with more fish, shrimps and oysters at the same time contributing to desaliantinon which has promoted agriculture.

Established in 2011, the first Livelihoods Carbon Fund has invested US$45.28 million in mangrove restoration, agroforestry and rural energy projects and has subsequently initiated a second investment targeting US$113.21 million.