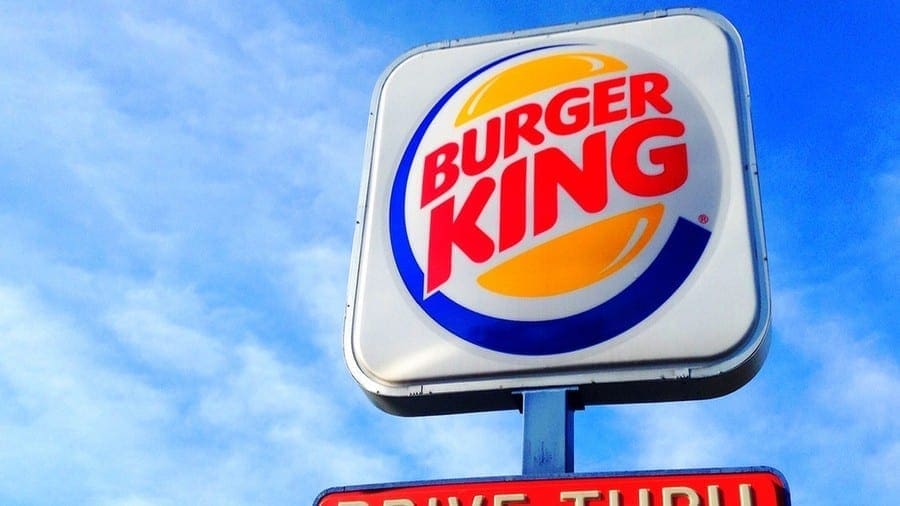 SOUTH AFRICA – Grand Parade Investment (GPI), the South Africa franchise operator of the Burger King has unveiled plans of opening 15 new Burger King outlets a year over the next three years across the country as it seeks to grow its revenues.

According to a report by Business Report, GPI revealed that the expansion programme would be focused on drive-thru restaurants as opposed to online and/or food court restaurants.

“The future expansion of Burger King will further improve bottom line profitability and allow volume discounts to be passed to Burger King, which will improve overall gross profit margins

GPI remains committed to executing the subsequent phases of the strategic plan which is to ultimately maximise total shareholder return,” the company said.

While presenting its interim results in the six months to December 2018, GPI said it had focused on beefing-up the profitability which saw the group grow its outlets by four units and closing one over the period.

“The slowdown is in line with the group’s tactical plan to improve the profitability of its operational businesses,” the company said.

As at the end of December 2018, Grand Parade owned 90 Burger King restaurants of which 84 are corporate owned and six were franchisees.

During the period, the group total revenues generated from Burger King restaurants grew 35% to US$34.44 million up from US$25.45 million posted in the prior period.

This, it said, was greatly driven by new restaurant growth as well as an increase in the Average Revenue per Store (ARS) which rose by 8.1% to R1.026 million (US$ 714300) in the interim period.

However, the group noted that Burger King also faced its share of headwinds; “Despite the strong growth in revenue, the effects of higher raw material prices, sugar tax and the increase in VAT continued to erode overall margins.”

GPI is however closing its Dunkin’ Donuts and Baskin-Robbins outlets as a strategy to focus on making Burger King more profitable and will subsequently voluntarily liquidated the brands after exploring all avenues.

“The exit of Dunkin’ Donuts and Baskin-Robbins is the first step of a broader strategy to revert back to an investment holding company,” the company said.

“Whilst disappointing, it was the right decision for all stakeholders. We are now better positioned to focus our efforts and resources on the growth of Burger King.

Furthermore, we are confident that the reduction in the cash drain on the business will improve future earnings,” said Mohsin Tajbhai, chief executive at GPI.