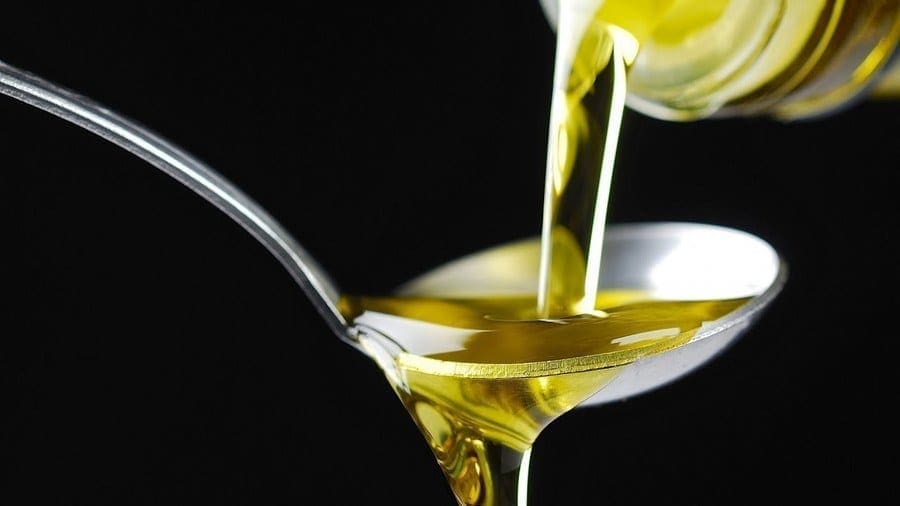 CHINA – China has stopped importation of canola from Viterra, one of Canada’s largest grain handling business as crackdown on Canadian canola expands.

Viterra becomes the second company whose registration has been cancelled by Canadian authorities after shipments from top exporter Richardson International were rejected earlier this month.

The order ban which is effective immediately saw Viterra’s (a major handler of canola) licence to sell canola to China revoked.

According to a Reuters report, Chinese importers have stopped buying any oilseed from Canada, though Chinese imports of Canadian canola oil and meal have not been impacted.

In what is viewed as trade and diplomatic dispute between the two countries, China alleges Canadian canola has harmful pests in it.

Chinese custom officials alleged that the ports of Dalian and Nanning had detected the same pests in Viterra’s canola.

Commenting on the development, Viterra’s spokesperson said: “We can confirm that China has expanded its ban on Canadian canola imports to include shipments from Viterra.

“We are working closely with the federal government and the Canola Council of Canada to gather more information on the situation.

“All of our export products are tested to ensure they meet specific import standards.

“We take quality concerns seriously and support a sound, science-based approach in the testing of our exports.

Market access issues such as this one hurt our industry and Canadian farmers. We are hopeful for a quick resolution to this matter.”

Canadian company Richardson International was hit by a similar ban earlier this month when the Chinese government declared it had found dangerous pests such as fungus in the company’s canola.

The trade dispute is pegged on diplomatic issues between China and Canada especially after the chief financial officer of Chinese telecom giant Huawei Technologies Co Ltd was arrested in Vancouver, Canada with the order from US government.

Canadian Prime Minister Justin Trudeau in a statement said his government was trying to resolve the issue and considering sending a high-level delegation to China to address the country’s safety concerns.