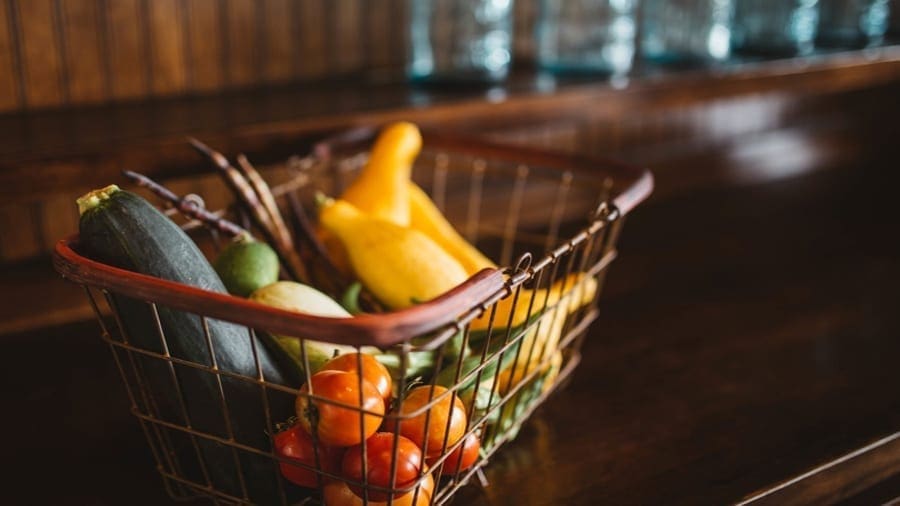 According to the terms of the deal whose transaction details were not disclosed, all Veggie India employees, including founders Jainendra Upadhyay and Shailendra Upadhyay, will join Milkbasket.

Veggie India will cease operations by April 2019, and merge 100% into Milkbasket.

While Milkbasket has a presence in Delhi, Gurgaon, Noida and Bengaluru, Veggie India operates in Noida and Ghaziabad, thus the acquisition is a strategic move in expanding Milkbasket’s presence across the cities.

“The acquisition is in line with our growth plans for 2019 and adds further strength and distribution capabilities to the existing business,” said Milkbasket co-founder and Chief Executive Officer Anant Goel.

“Jainendra and Shailendra have done a remarkable job with Veggie India, and within a year of operations, the company has acquired substantial business in their region with loyal customers.

“I am certain that their experience will be beneficial to the company, as Milkbasket embarks on an even aggressive growth path.”

The transaction is part of the company’s continued strategy to expand within established and new territories with an objective to serve over a million households by 2020.

The startup was launched by Goel, Ashish Goel, Anurag Jain and Yatish Talvadia in 2015 and is said to have raised close to US$16 million from Mayfield Advisors, Beenext, Kalaari Capital, Unilever Ventures, Lenovo and Blume Ventures.

Last year, it embarked on an expansion spree, unveiling plans to increase its engineering team fivefold with ambition to set up a new research and development (R&D) centre.

Given competition from other smaller players such as DailyNinja and Doodhwala, the firm is investing in the milk and grocery delivery space to gain a better market share.

According to University of Pennysylvania Wharton report, grocery retail market in India is more than US$400 billion, while online grocery retail could be close to US$1 billion.

The report said online grocery market could reach US$5 billion in three to four years.