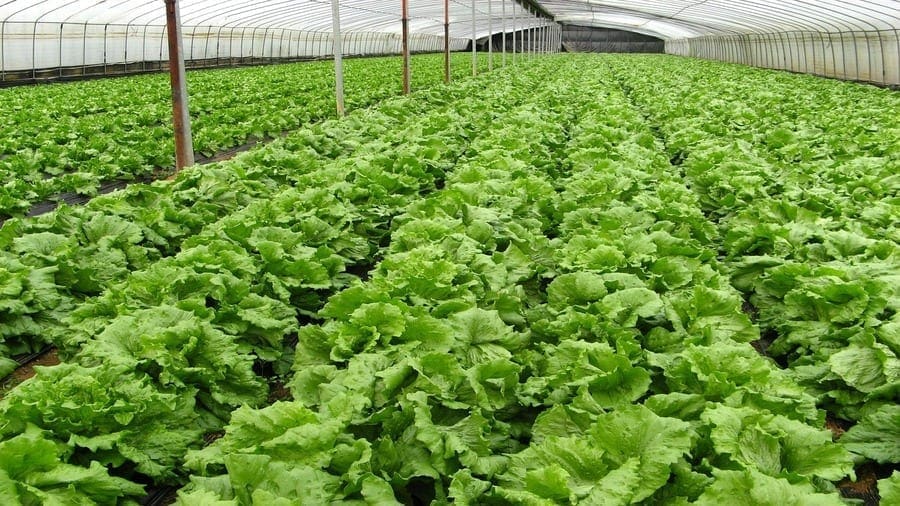 EGYPT – The United States Agency for International Development (USAID) has a launched a US$37 million project that aims at building resilience in Egypt’s agricultural sector and advance food security in the country.

Launched under the USAID’s “Feed the future” initiative, the project will enable Egyptian farmers and food processors to open up market for their produce and increase their adherence to international food and safety standards.

The initiative, which is anchored under the Egypt Rural Business Strengthening Initiative, will also facilities access to financial institutions and find more export markets with an ultimate goal of enhancing prosperity and self-reliance for Egyptians.

Additionally, the project is also expected to create sustainable jobs that will improve the livelihoods of rural Egyptians and better enable their journey to self-reliance.

According to a statement released by the USAID, the project strengthens its commitment in transforming Egypt’s agricultural sector and contribution to the country’s economy.

USAID has in the past rolled out initiatives including in irrigation infrastructure, the establishing agricultural-export organizations, and training programs to help farmers transition from traditional staple crops to high-value horticulture.

Meanwhile, Mark Green, USAID Administrator also announced a US$90 million investment in three leading universities in Egypt, which will form partnerships with American universities to create Centres of Excellence in agriculture, energy water.

The partnership will see Cornell University in New York partner with Cairo University to create a center of excellence in agriculture.

Under this initiative, Egyptian and American researchers and experts, and drive research and innovation in the sectors that have been identified as key to Egypt’s sustainable future economic growth.

Each center of excellence will use applied research to drive innovation and competitiveness in the public and private sectors, stimulate economic growth, and contribute solutions to Egypt’s development challenges.

The current government has set out a series of focused agriculture-focused programmes that are aimed at empowering the sector as it remains a cornerstone of Egypt’s economy, both in terms of overall value-added output and employment.

The continued support in the sector by the government and through investments from foreign agencies is set to strengthen expansion of the sector in the coming years.