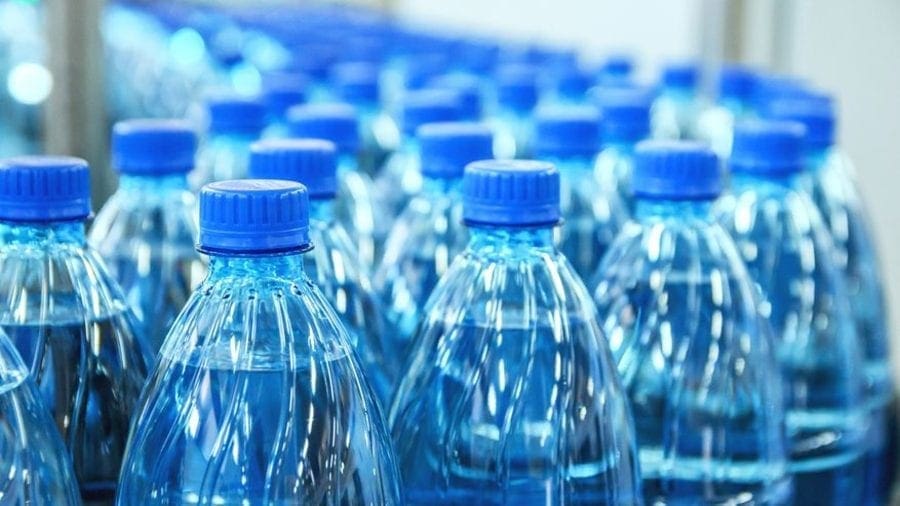 RWANDA – Rwanda manufacturers have called for more time to phase out single-use plastics following concerns that the time limit provided would heavily impact on their performance.

This follows the Rwandan cabinet’s approval of a draft law that proposes the ban of single-use plastics as part of the efforts mitigate environmental impacts posed by non-biodegradable materials.

The government proposes to give a two-year grace period to companies to stop manufacturing single-use plastics, a period which local manufacturers say is too short given that firms have heavily invested into the sector, reports New Times Rwanda.

However, the draft legislation is still under consideration in parliament where it is being evaluated by a standing committee.

Manufacturers said that the time limit could expose them to the risk of losing millions since the grace period isn’t sufficient to allow a smooth transition into other alternatives.

During a recent meeting with the parliamentary Committee on Agriculture, Livestock and Environment, the local manufacturers also argued that there was a possibility they could run out of packaging alternatives once the single-use plastics are banned.

According to Desire Uwayo, the Food Operations Division Manager at Enterprise Urwibutso, lack of a sufficient transition period will put the businesses at risk of plunging into losses and/or even subsequent collapse.

“The law will hopefully be a long-term solution to protect our environment, but we don’t want to see businesses closing either.

I think we can find a compromise where we can protect the environment by reducing the volume of single-use plastics and engage best practices to recycle used plastics, and then take time to find packaging alternatives that will replace plastics on a permanent basis instead of doing it right away,” he explained.

Enterprise Urwibutso is said to have invested over 190 million in transforming only one packaging line for its banana wine production, which Uwayo says will be more costly for local firms with more than one product line.

Additionally, Claudine Mukeshimana, Chairperson Rwanda Association of Manufacturers, challenged the committee to revise the draft law and, especially focus on its orientation.

“Single-use plastics is a big issue for our environment and no one wants to live in a poisoned environment.

But we should also keep in mind that investment in industries is key to national economic development. So let’s save both the environment and business as well,” she said.

The parliamentary Standing Committee on Agriculture, Livestock and Environment has given local manufacturers two more weeks to deliberate on more possible alternatives and ideas that can be shared with the committee.