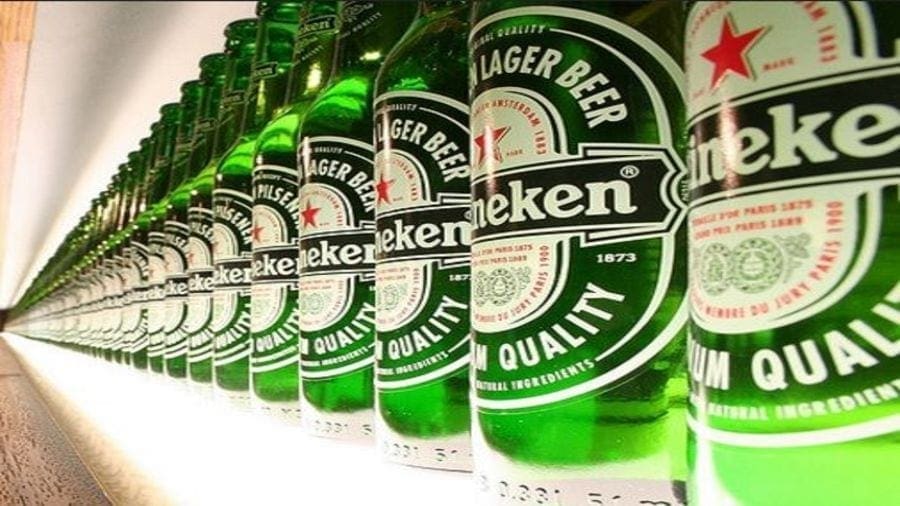 Heineken has purchased 7,400,000 shares of United Breweries Holding (UBHL) from the ED (Directorate of Enforcement), the government agency.

According to sources familiar with the matter and identified by ET Retail, the transaction is estimated at US$145.29 million (Rs 1,008 crore).

The deal raises Heineken’s shareholding in United Breweries to about 46%, making it one of the leading players in the Indian beer market whose growth is buoyed by increasing disposable income, urbanization, growing youth population as well as rising acceptance of social drinking.

“The shares, which are equivalent to 2.8% stake in United Breweries once helmed by Vijay Mallya, will help push up Heineken’s hold over India’s largest beer maker to about 46%,” read an ET Retail report.

“Heineken has been trying for years to get a majority stake in UB (51%) but have been futile since Mallya’s entire holding has been attached.”

Mallya who was said to be owing creditor banks more than US$1 billion came under pressure to step down from the company board in 2017.

Mallya’s shares in UB were confiscated by India’s Economic Directorate as part of the ongoing fraud and money laundering actions against him.

In 2016, Heineken raised its holding in India’s largest brewer United Breweries Ltd to 43% by buying 24 million euros (US$27 million) worth of additional shares.

In 2013, it picked up 1.35% more stake in Vijay Mallya’s United Breweries Ltd from the markets, making it the largest shareholder in the company.

Before the transaction, both Heineken and UB Holdings held 37.41% each in United Breweries.

The move marks renewed struggle for India’s growing beer segment with Diageo, which raised its stake in United Spirits to 55% to gain control of the company.

According to ratings agency Moody’s, India accounts for 13% of world beer consumption, and annual volume growth is expected to outpace the global average, and major markets like China, through 2019.