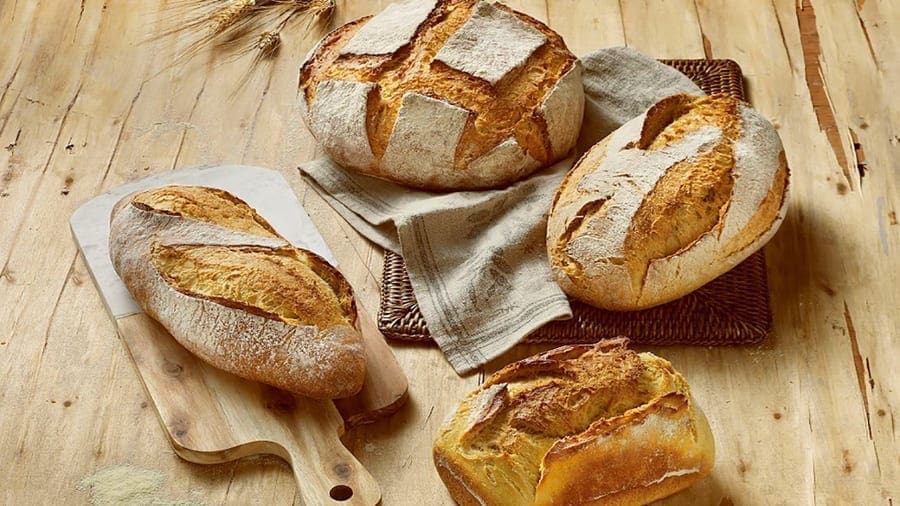 EUROPE – Orkla, through its fully owned subsidiary Orkla Food Ingredients AS has agreed to purchase a majority stake in Stelios Kanakis, a leading supplier of confectionery, bakery and ice cream ingredients in Greece.

Orkla has acquired approximately 65.8% stake in the ingredients firm from Stelios and Maria Kanakis at a purchase price per share of EUR 4.35 (US$4.89).

Completion of the share purchase agreement and the tender offer are subject to Orkla acquiring 4.18% of the shares in Kanakis from minority shareholders, according to the parties.

Kanakis is listed on the Athens stock exchange, and the founder and his family own approximately 86% of the shares.

Under the terms of the agreement, the company will be delisted if Orkla attains an ownership interest of over 90% in Kanakis, then 20% of the shares will be sold back to the Kanakis family with the result that the family will own 20% and Orkla 80% of the company.

“Kanakis has a leading position in our core categories, in addition to a broad-based network of customers and suppliers who are well-known to Orkla Food Ingredients.

The company is well-positioned in a region that is seeing good growth,” said Johan Clarin, Orkla Executive Vice President and CEO of Orkla Food Ingredients.

“Orkla is very impressed by the company that Stelios and his family has built over the years and we are very much looking forward to working with the family and to continue building the company together in the future.”

Kanakis was established in 1985 by Stelios Kanakis, who will remain with the company as the Managing Director.

The company is expected to be consolidated into Orkla’s financial statements in the second quarter of 2019.

Last year, Orkla made a series of acquisitions to expand its food categories in the out-of-home market as well as channels of high growth rate.

In January, Orkla agreed to acquire 90% stake in Easyfood A/S, a Danish producer of bread-based convenience products for the out-of-home channel for US$50.2 million.