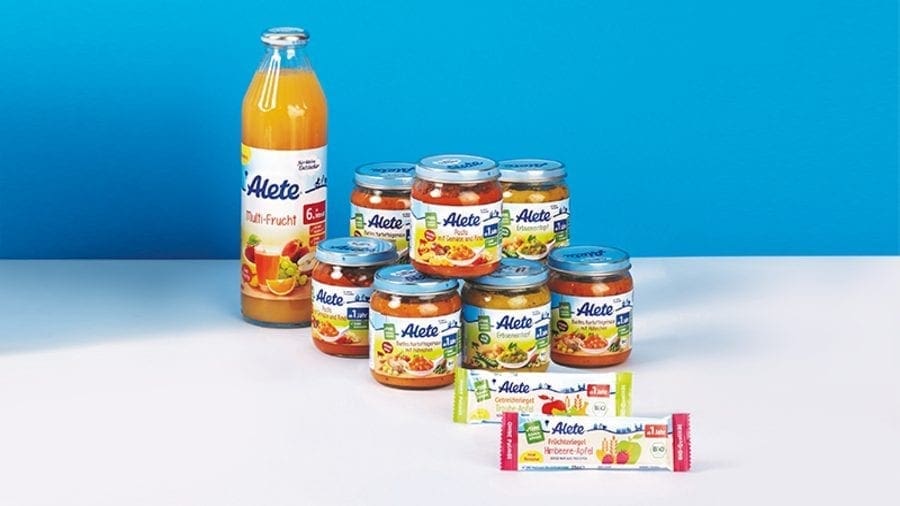 GERMANY – Germany’s leading dairy cooperative, DMK Group has announced that it has acquired baby food producer Alete as part of the business realignment and restructuring process.

The acquisition includes the brands, as well as sales and distribution channels of Alete GmbH and German Babyfood GmbH.

Under the terms of the agreement, the acquisition does not involve production which remains solely under the owner but around 25 employees working in sales and administration at Alete’s Bad Homburg site will move to the DMK Group.

The range of food in jars and juices will continue to be produced at the Weiding site in Bavaria.

With the deal, DMK said it is positioned to focus on value creation while focusing on a market and consumer-oriented approach.

The company which makes brands such as Humana, Milram, Uniekaas has identified baby food as a critical market in its business.

The acquisition expands the group’s product offering in the dairy segment, at the same time strengthening its growth strategy for the market.

“We expect there to be more profitable growth for the baby food market in the coming years,” said Stefan Eckert, COO DMK Baby.

“With the acquisition of Alete and Milasan, we are making a sensible addition to our product range whilst also significantly expanding our sales and distribution radius.

“Alete is a well-regarded and traditional baby food brand in Germany.

It enjoys a high level of consumer confidence, especially in the traditional complementary baby food sector, which is a highly dynamic and attractive sector with sustained growth rates.

Together with our baby milk brand Humana, we will be able to offer parents two brands with an age-specific range in future.”

In February, the company said it was investing US$164.4 million (145 million Euros) in a baby formula facility at Strückhausen, Germany.

The site has the capacity to process up to 40 million kg of GM-free milk per year for production of high-quality baby milk formula powder.