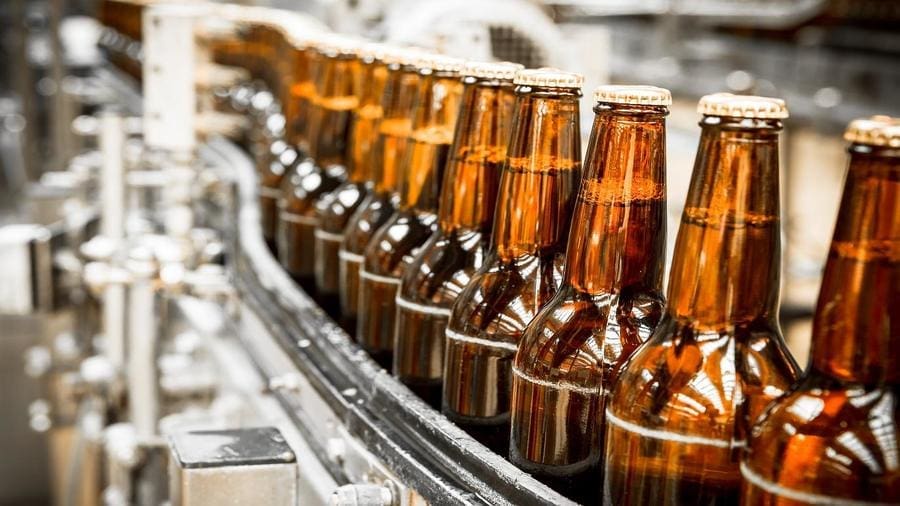 SOUTH AFRICA – The Competition Commission of South AFrica has ordered packaging and recycling group Mpact to unwind its 2011 US$1.09 million partial acquisition of Seyfert Corrugated Western Cape as it reduced competition.

This comes after Mpact’s decision not to proceed with its initial application for approval to take a 49% holding in Seyfert.

According to a report by Business Day, the regulator said the company violated the Companies Act as the acquisition eight years ago reduced competition.

However, Mpact said it did not agree with the commission’s ruling and it would appeal the decision by the Competition Tribunal since it did not ask for permission as it “believed that notification was not required when the acquisition was made.”

Mpact, which has a market capitalisation of about US$296.38 million and valued its holding in Seyfert at US$1.09 million, said if the unwinding were to happen, it would not have a material impact on the group.

The commission highlighted that given “the nature of the anti-competitive concerns”, Mpact had to unwind the deal as there was no way to justify it on the bases that it improved the performance of the group.

The commission said though Mpact did not acquire “sole control” of Seyfert, it had still violated the Competition Act as the deal reduced competition but however did not specify if any other businesses were specifically hurt by the deal or had lodged a complaint against Mpact over it.

Despite demanding that the deal be unwound, the competition regulator acknowledged that the transaction did not have a negative impact on employment at Seyfert or Mpact, and that there were no other public interest concerns.

Although the commission had the power to amend mergers, it said the specifics of this deal could not be remedied, and the only option available was the unwinding of the deal.

Mpact obtained its holding in Seyfert at about the same time it was spun out of paper and pulp company Mondi and listed on the JSE in July 2011.

During the full year financial report for the year ended December 2018, the packaging group reported a 47% increase in operating profit to US$47.42 million.

Mpact said it expects to see further improvement in the operating performance across its business as well as to capitalise on opportunities arising from the shift towards recycled products.