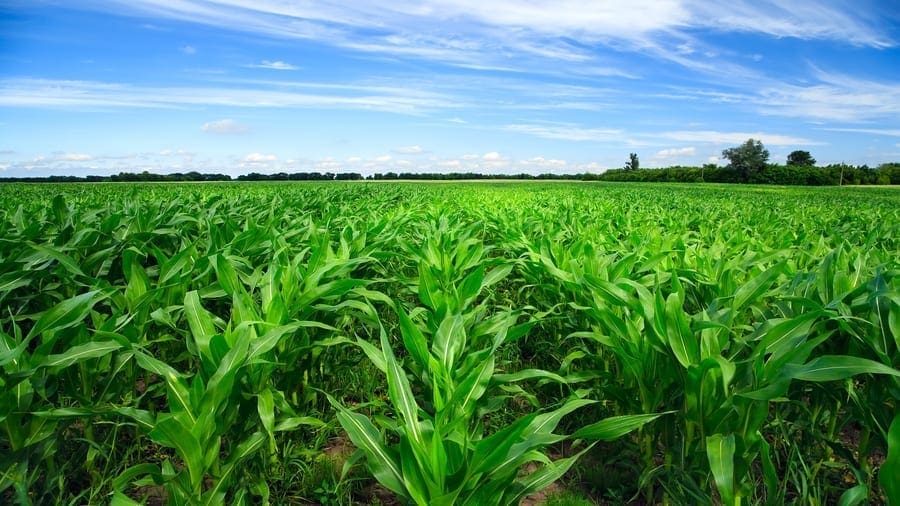 CIMMYT is a non-profit research and training institution with an aim of developing improved wheat and maize varieties to enhance food security through introduction of improved agricultural practices to smallholder farmers.

The partnership is expected to scale up efforts in developing and introducing new varieties that are tolerant to current climatic condition and subsequently enhance food security in the country, reports NewsDay.

“Choosing good quality maize seeds such as the ZAP 63 results in farmers having potential to produce above 10 tonnes per hectare which contributes between 10 to 20 percent of successful farm yields.

The seed should, however, be complemented by crop maintenance, optimum population densities, early planting, timeous application of fertiliser and pest control,” he said.

“Climate change is the major concern at the moment and we want our breeders to develop new drought-tolerant varieties that can meet the needs of farmers who are feeling the impact of climate change,” he said.

We have introduced a new seed type named ZAP 63 which is drought tolerant and ultra-early. ZAP 63 trials have shown that the crop can mature in two-and-half months in some areas and two months in others.

This is the Agriseeds solution to climate change and crop stresses due to the shortening of seasons, heat, drought and diseases,” he said.

Recently, CIMMYT entered into an agreement with the Food and Agriculture Organization of the United Nations (FAO) for the establishment of a China-CIMMYT joint laboratory for maize and wheat improvement.