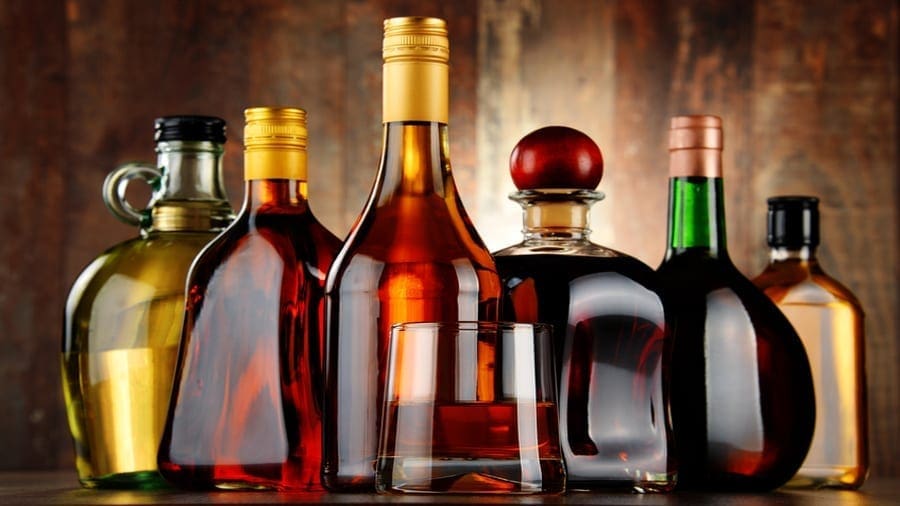 NIGERIA – The Federal Government of Nigeria has unveiled plans of reviewing excise duty rates imposed on wines and spirits following beverage manufacturers push to reduce the rates amid a challenging environment.

According recent Bloomberg report, Paul Abechi, a spokesman for Finance Minister Zainab Ahmed, said that the move is expected to promote the business environment and encourage growth in the sector

“Following continued consultation by the government, it has been decided and approved that the excise duties on wines and spirit should be reviewed.

The process has been set in motion through the relevant departments and inter-ministerial committees and it will soon resolve the matter in a mutually benefiting way,” Abechi said.

The proposed review comes nine months after President Muhammadu Buhari approved incremental tariff increase on alcohol and tobacco products and in January this year implemented another 17% increase in duties on alcoholic beverages.

Investors from various sectors across the country have also called for the reduction of the tax implying that the tax burden is hitting beverage firms’ revenues.

“The companies don’t need additional tax at a time the economy is coming out of recession and inflation is still high.

A downward adjustment or abolition of the tax is needed to enable them to remain in business and create jobs,” said David Adonri, chief executive of Lagos-based Highcap Securities in an interview with Bloomberg.

According to Adedayo Ayeni, an analyst at Renaissance Capital in Nigeria the beverage market is currently characterised by “a combination of slow volume growth, a flat beer-pricing environment, intense competition, higher raw material costs and higher excise, culminating in declining cash margins.”

“Consumers remain highly sensitive to price movements following the broad-based cost escalation in the past few years amid little-to-no income growth. We expect higher pressure on discretionary, nonessential products such as beer.”

In recent financial results, notable brewers operating in the country have said that the challenging environment in addition to increased tax have already implicated their performance.

Nigerian Breweries, the local unit of Heineken in the country, reported 2018 net income that fell 41% from the previous year to US$54 million while sale slumped 5.9%.

The hike on excise duties was yet another setback for the manufacturers in the sector which has also received major investments from multinational brewing giants including AB InBev, Heineken and Diageo.