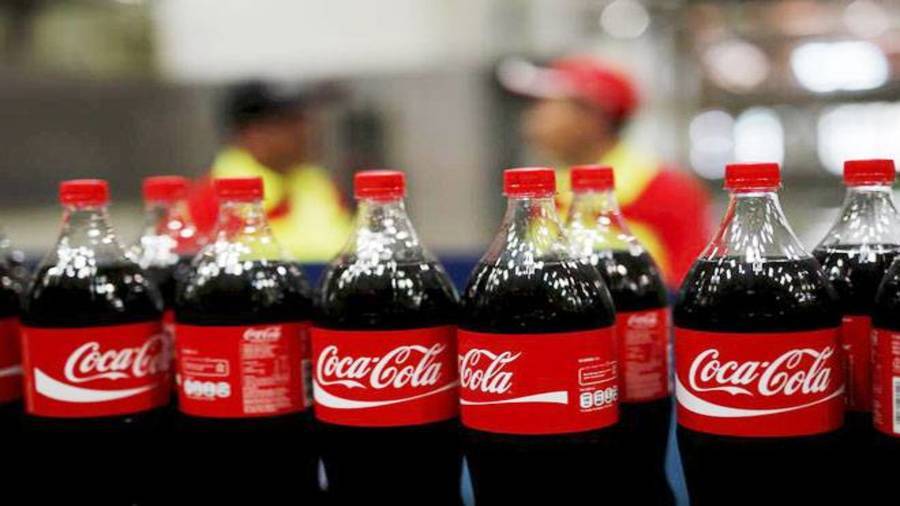 MORROCCO – Suez SA, a French based waste and water management firm, has entered into a US$2.49 million waste management agreement with North Africa Bottling Company (NABC), the bottler of the Coca-Cola brand in Morocco.

According to a report by Daily Morocco, the two year contract will cover the management of industrial waste from NABC’s four factories in Morocco, serving the cities of Casablanca, Fes, Marrakech and Nouacer and two warehouses.

The agreement further cements the French waste recycling firm’s presence in the country which has made significant investments through its partnership with other multinationals operating in the country.

“Suez has been supporting for several years the agri-food industries in Morocco, including Lesieur Cristal, Nestlé, Mondelez (Bimo), Pepsi (Varun Beverages Morocco), Danone and, more recently, Nespresso, with whom it has signed a partnership of circular economy for the recycling of coffee capsules at its waste recovery platform in Bouskoura,” said Suez in a statement.

Additionally, Benjamin Vauthier, Suez Morocco’s general manager, in an interview with The Economist, noted that:

“We [Suez] are simultaneously launching two projects to build new recycling platforms in the Tangier and Kenitra free zones.

These will make it possible to provide solutions for collecting, sorting and pre-treating waste generated by the manufacturers located on these two sites.”

Sita Boughaz, Suez’s local subsidiary, in December last year commissioned high capacity underground waste collection terminals in the Tangier, north of the country, in a bid to ramp up its operations in the country.

The firm, which according to a report by Afrik 21 also invests in of household waste, said that the innovation is aimed at increasing the efficiency of waste management in its collection .

Sita Boughaz plans to install a total of 10 underground waste collection terminals that will serve about 320,000 people in the highly populous city.

Notably, Nigerian Breweries Plc (NB), the Heineken franchise bottler in Nigeria also entered into an agreement with CrossBoundary Energy for the installation of solar power in its Ibadan plant.

The renewable energy project is expected to reduce the plant’s carbon dioxide emissions by over 10,000 tonnes over the lifespan of the plant.