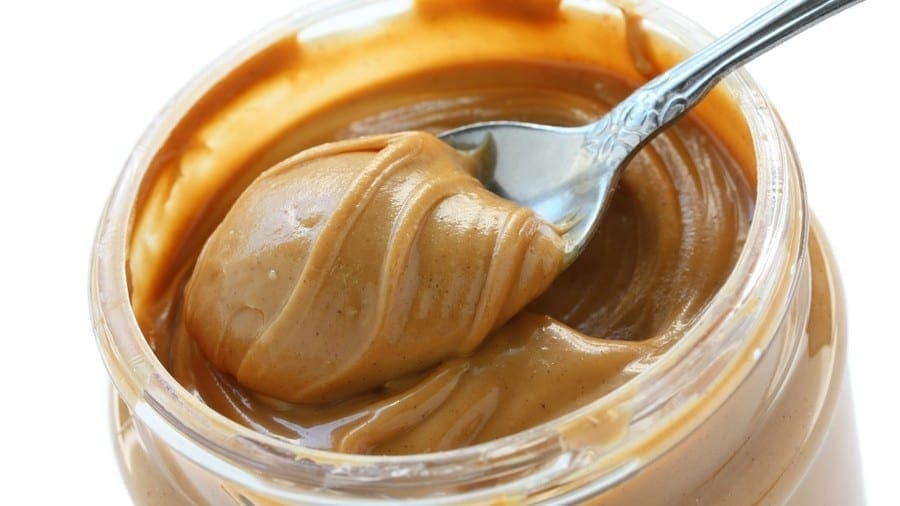 KENYA – The Kenya Bureau of Standards (KEBS), the standards regulatory body in Kenya, has lifted an earlier ban on Nuteez Peanut Butter, produced by Foods Limited.

Following recent inspections at its processing facilities, KEBS said that the company had addressed quality issues raised following the ban of the peanut butter and was satisfied to allow the product back to the market.

“We have inspected their facilities and advised them on measures needed to ensure future products are safe.

In a statement, KEBS said it had done an evaluation of the processors quality control measures during production of the peanut butter with regard to control of raw materials, production process and final product testing – which had been addressed.

KEBS has hence reinstated the company’s standardisation mark permit number for Nuteez, saying it will continue monitoring the effectiveness of the company’s controls for the peanut butter through market surveillance, factory inspections and testing.

“It is the responsibility of Foods Ltd to ensure continued product compliance to KS EAS 60:2013 – Peanut Butter Specification in all the future products,” it said

, Nguyo noted that none of the past products will be allowed back the market and earlier processed peanut product will have to be impounded.

In January this year, Jetlak was instructed to recall its Nuteez Peanut Butter from the market after the product was found to be contaminated with Aflatoxins.

Government Chemist analysis on Nuteez confirmed that the product was unfit for human consumption, which led to the products being withdrawn from the shelves and an order banning further production of the popular product was also issued.

“Tests undertaken on the samples have confirmed that the level of aflatoxin is 24.08 parts per billion (ppb), which is higher than the maximum limit allowed by the standard,” the regulatory body said at the time.

The East African Standard (EAS 74), used in Kenya upholds maximum aflatoxin level of 10 ppb for peanut butter, which also should be free of pathogenic organisms.