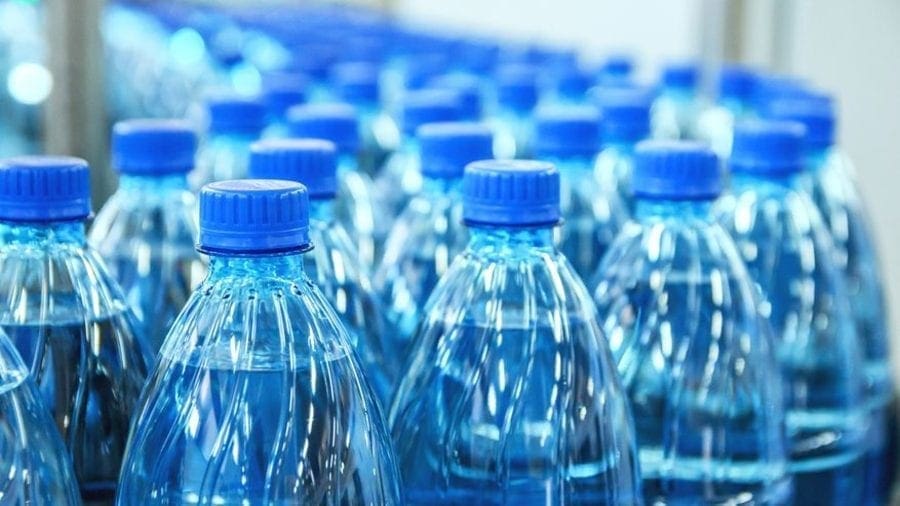 Wang Zhangyin, director at Weeco said the investments at the Special Economic Zone (SEZ) in Mombasa will supplement operations of its Nairobi plant and facilitate expansion outside Nairobi.

Weeco, previously known as Hui Commercial EPZ, said that its Nairobi’s factory in Athi River Special Economic Zone has a production capacity of between 1,000 and 5,000 plastic bottles per month.

“We plan to inject US$6 million in a new plant in Mombasa where we will buy 10 advanced machines. With this new equipment, we will be able to dispose of 3,000 tons of plastic bottles and products per month. We also plan to expand investments in our overseas operations,” Wang said.

Occupying a 10,000 square metre piece of land, the Mombasa plant will initially produce over 3,000 tonnes of plastic bottles per month, which is expected to double in the next year once production capacity is increased.

According to a report by Business Daily, the plant is expected to commence operations in August and offer about 500 new employment opportunities.

Currently, Weeco has invested up to US$45 million in capital into the plastic waste recycling sub-sector in Kenya to boost collection and recycling of plastic bottles in the country.

The firm has also signed a partnership contract with the Kenya PET Recycling Company (PETCO), a voluntary and independent not-for-profit organization established to regulate the management of post-consumer PET packaging in the country.

“We have entered into the Kenyan market to provide a lasting solution to the challenge posed by post-consumer PET bottles,” added Wang Gong Bo, General Manager.

John Waithaka, PETCO Kenya chairman, said that the company will play a key role in recycling of post-consumer PET bottles in the country in line with its strategic objective, which targets the recycling of 5,900 tons equivalent to 247 million bottles by end 2019.