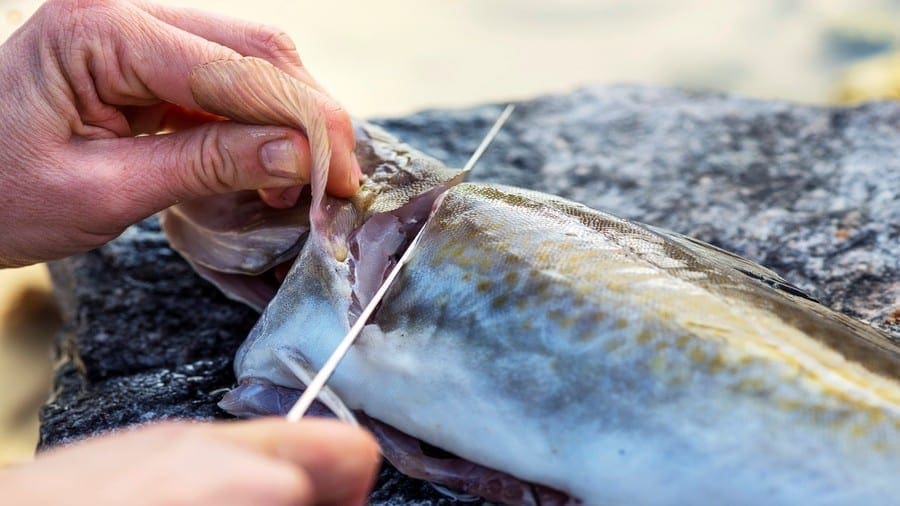 The Johannesburg Stock Exchange (JSE) listed firm said that the business benefited greatly from strong performance of its sales in United States and European market.

Samir Saban, Premier’s chief executive said in a statement that he was pleased with the performance and the progress Premier had made against its strategy.

“Since listing on the Johannesburg Stock Exchange in 2017, we have faced tough trading and environmental conditions, but despite this, Premier achieved positive results,” he said.

Saban said that the group is confident of a better performance in the future adding that the firm is well positioned to grow organically and pursue further acquisitions -thereby ensuring delivery on our stakeholder commitments.

The group said that the squid division delivered good catch rates while the rock lobster division remained a challenge for the entire fishing industry.

As part of its expansion strategy, Premier has also been engaging in talks for securing an offshore acquisition soon that could be based in the US while Saban said that the group might also consider acquisitions outside of the seafood sector.

In May 2018, the group acquired a 50.3% stake in Talhado Fishing Group, the biggest squid company in the South African fishing sector for US$6.09 million (R85m) which contributed positively to the operating profits in the period under review.

The fishing giant harvests, processes and sells marine products, and owns and manages its own factories, abalone farm, facilities and fishing vessels that operate from three provinces.