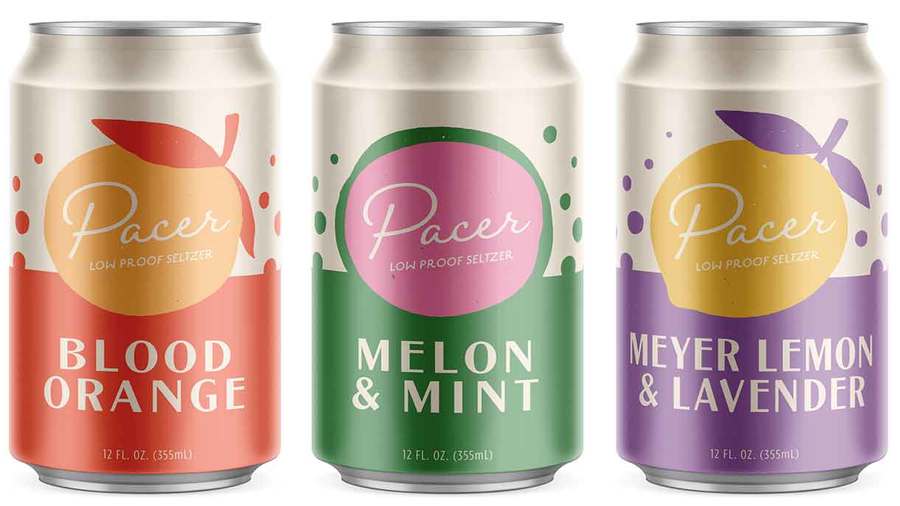 The new product, Pacer Low Proof Seltzer is the second product innovation by the pH Experiment, a segment that was launched to explore opportunities and growth outside beer.

It was developed by pH Experiment Innovation Brewmaster Thomas Bleigh, highlighting the company’s expertise in creating incubating and accelerating new products and experiences for drinkers.

Each seltzer is gluten free and under 50 calories, with less than 1 gram of sugar and 2% alcohol by volume.

It will be available in two packages: a variety 12-pack and Blood Orange 6-pack which will hit shelves in leading retail and supermarket chains in the US starting July.

“We already knew moderation was becoming more important to drinkers.

“We heard from many drinkers who said they wanted something that would help them pace themselves to stay in control.

“With seltzers growing triple digits but available only in non-alcohol or 5% ABV, we saw an opportunity to create a low proof offering that would allow drinkers to moderate at their own pace.”

Formed in 2008, CBA is headquartered in Portland, Oregon, operates breweries and brewpubs across the U.S.